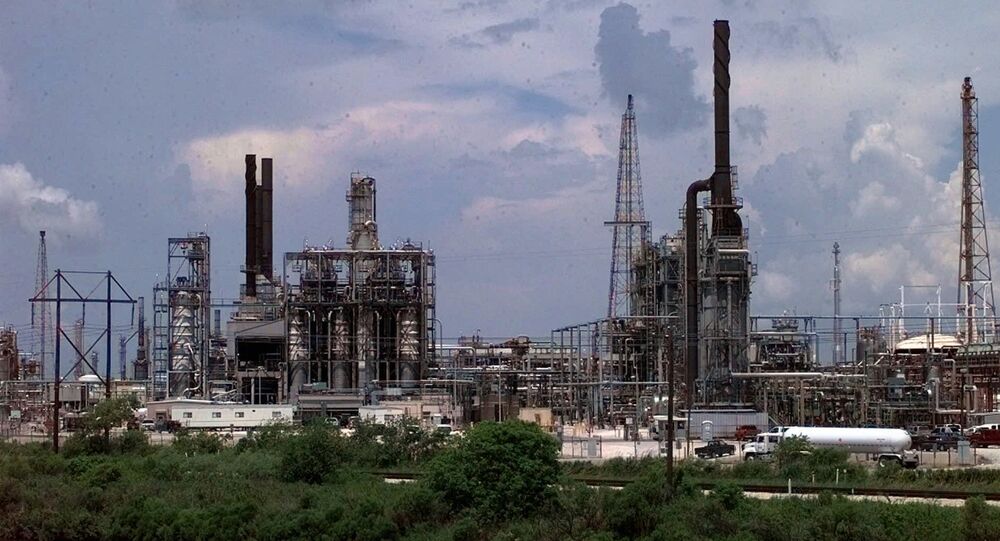 Despite media speculations claiming that flood waters in the US state of Texas could be contaminated by chemicals, Governor Greg Abbott said that there is no danger of this happening.

WASHINGTON (Sputnik) — None of the toxic waste sites in the flood-hit US state of Texas pose any danger to the public that is known at this time, the state's Governor Greg Abbott said on Tuesday.

"None of the 11 EPA Superfund sites pose any damage or danger to public that is known at this time," Abbott said, referring to the sites that the Environmental Protection Agency has designated as contaminated with dangerous toxic waste.

© REUTERS / Adrees Latif
Stricken Texas Chemical Plant Erupts in Flames Again (VIDEO, PHOTOS)
The 11 locations are among 33 Superfund sites in Texas that were affected by flooding caused by Hurricane Harvey.

Abbot said the EPA had determined that the 11 sites in question required follow-up visits in order to assess any possible damage, but emphasized that "we are unaware of any damage or danger that has occurred."

Multiple media outlets reported over the weekend that flood waters from Hurricane Harvey could be contaminated by chemicals contained at the Superfund sites, adding that the EPA had not visited the "ultra-polluted" locations.

Mine's Longer Than Yours: Men Meet in Texas For Beard Length Battle

Over 42,000 People Spent Night in Shelters in US State of Texas - Governor