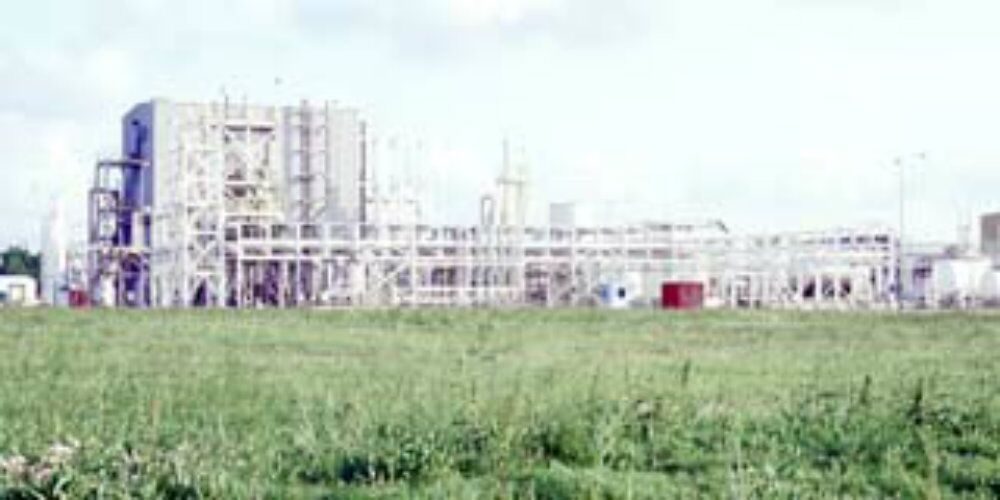 The flood-hit Arkema chemical plant in Crosby, Texas, has been hit by two explosions, and black smoke is visible. Some people are said to have been hospitalized.

At approximately 2 a.m. CDT, we were notified by the Harris County Emergency Operations Center (EOC) of two explosions and black smoke coming from the Arkema Inc. plant in Crosby, Texas. Local officials had previously established an evacuation zone in an area 1.5 miles from our plant, based on their assessment of the situatio, Arkema said.

The company is in contact with authorities to take the situation under control.

One deputy taken to hospital after inhaling fumes from Archem plant in Crosby. 9 others drove themselves to hospital as precaution.

© REUTERS / Carlo Allegri
From Bad to Worse: As Hurricane Harvey Ravages, Fake Federal Agents Evict and Rob People
The plant's workers and residents were evacuated in advance. The plant manufactures chemicals for paints, plastic resins and other products.

Refrigeration units were cut off from electrical supply from Harvey's floods and the backup power generators were also kicked off the grid by water levels reaching approximately six feet (1.83 m) in height. Thus, the plant's contingency plans were shattered.

The chemicals, organic peroxides, are highly flammable and it is better to let the fire burn itself out, according to local officials.

CEO Richard Rowe has said the ignition and explosions were inevitable.

Hurricane Harvey hit Texas on Saturday and was downgraded from a hurricane to a tropical storm by the US National Hurricane Center later on the same day. The storm affected mainly southeastern Texas, including the city of Houston, in addition to southwestern Louisiana. Harvey is the largest storm to hit the United States since the catastrophic Hurricane Katrina in 2005.

According to media reports, at least 30 people have been killed as a result of the cataclysm.