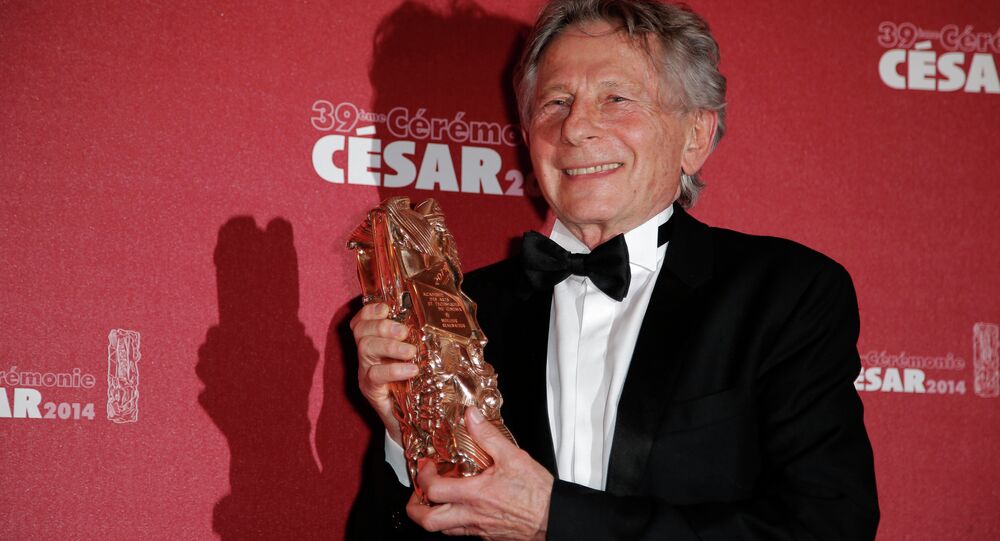 A US court in California on Friday rejected a motion by Roman Polanski’s rape victim to throw out the case against the renowned film director, saying that justice must be served in the interest of society.

MOSCOW (Sputnik) — US judge Scott Gordon said in the ruling he recognized "the actual and very real impact" that sexual assault had on Samantha Geimer, 13 at that time, but stressed the court "may not dismiss the case merely because it would be in the victim’s best interest."

"Even if dismissal would help protect the victim society has an interest in even handed justice, which can be satisfied only by continuing the prosecution in this case," the 10-page ruling obtained by the Hollywood Reporter read.

© AP Photo / Rafiq Maqbool
Indian Military Court Sends Two Sailors to Jail for Rape of Minor
The Oscar-winning director of "The Pianist" was indicted in 1977 for a sexual offense against a minor when he was in his 40s. He pleaded guilty but fled the United States. A warrant for his arrest remains outstanding.

After forty years of litigation, Geimer asked the court in June 2017 that the case be dismissed so that she would no longer have to deal with its impact and the notoriety that it had produced.

Assange Will "Not Forgive or Forget' Rape Probe Againt Him