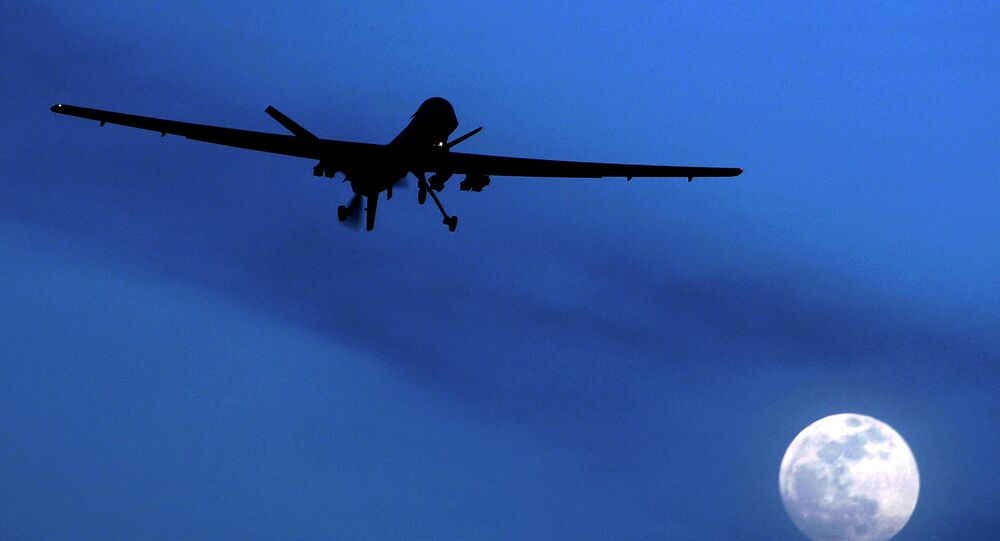 A US Air Force Predator drone stationed at Incirlik Air Base was downed on Thursday around 10:15 p.m. local time near Adana, Turkey, according to the 39th Air Base Wing, due to unknown causes.

The drone had recently departed the base in southern Turkey, a Thursday USAF announcement said.

An investigation is currently underway to shine light on the cause of the crash. "At this time the safety of our host nation civilians and the recovery and security of our asset is paramount," Col. David Eaglin, commander of the 39th Air Base Wing, said on Thursday in a press release. The service is "working closely with our host nation partners to ensure this is resolved without conflict," Eaglin added.

On Friday, an updated announcement indicated the unmanned aerial vehicle had been secured by US personnel. The nature of the mission the aircraft was conducting remains unclear.

No civilians or military service members were injured in the incident, but anyone who believes they have incurred damages because of the crash is encouraged to notify US Air Force personnel in Incirlik.

The US Defense Department spent roughly $4 million on each of its General Atomics Predator MQ-1 aircraft.

In February of 2016, a Predator drone leaving the Turkish base crashed because of an apparent mechanical failure, the Seattle Times reported.

The Pentagon initiated a new policy in March to phase out Predator aircraft starting July 1 in favor of newer MQ-9 Reaper UAVs, which carry four Hellfire missiles to the Predator’s two-missile payload capacity.

US-Led Coalition Claims to Have Destroyed Daesh Drone Near Raqqa

Do a Barrel Roll! Seagull Barely Avoids Midair Collision With a Drone