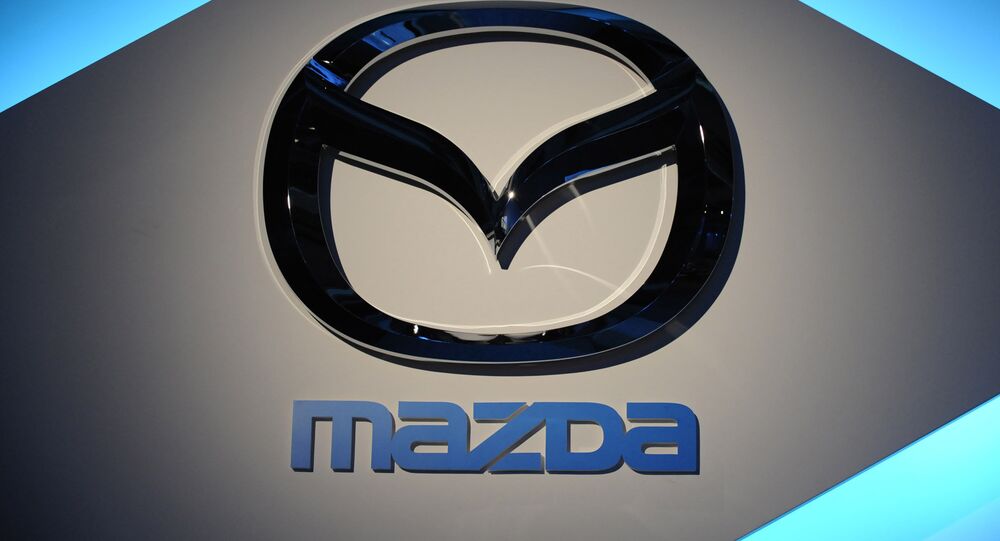 Mazda Corporation is recalling some 80,000 cars in US in connection with possibly defected air bags.

At least 19 people have been killed worldwide and more than 180 injured as a result of explosions of Takata-made air bags, projecting shrapnel at passengers. The faulty inflators have touched off the largest automotive recall in US history, involving 42 million vehicles and 69 million inflators.

Takata has recalled as many as 100 million of the defective air bags.

In January, the US Justice Department indicted three Takata executives on charges of misleading auto manufacturers about the condition of its airbags. Takata also agreed to plead guilty to fraud and pay $1 billion in connection with faulty airbag inflators. In June, Takata filed for bankruptcy.