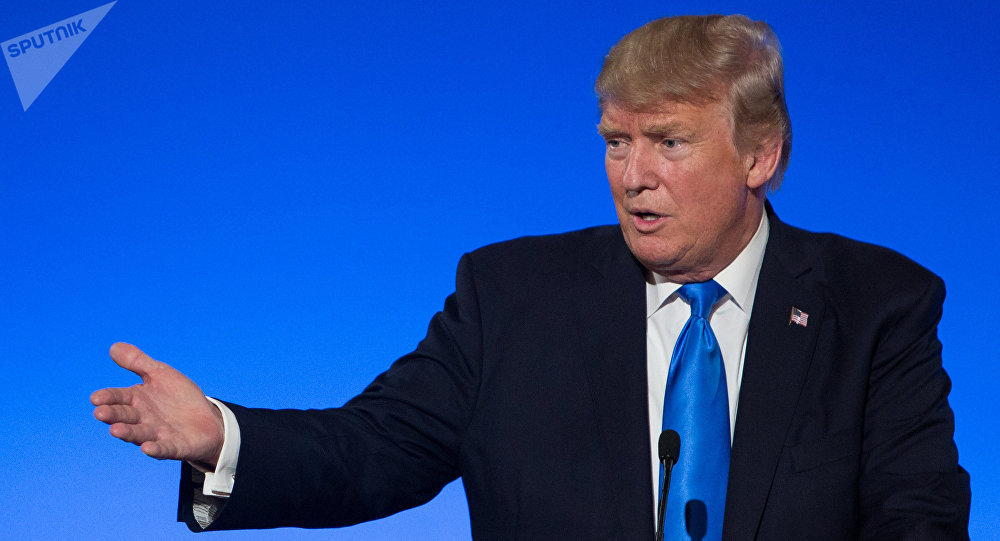 Scaramucci Thinks President Should Be Tougher in His Virginia Violence Reaction

US President Donald Trump should have been "harsher" in his statement on the violent clashes between far-right activists and counter-protesters in Charlottesville, Virginia and call things by their proper names, former White House Communications Director Anthony Scaramucci said Sunday.

MOSCOW (Sputnik) — On Saturday, Trump strongly condemned the violence in Charlottesville, organized by far-right nationalists, stating that the events were a "display of hatred, bigotry and violence on many sides," but refrained from blaming any particular group for the outbreak of violence.

"I wouldn't have recommended that statement. I think he needed to be much harsher as it related to the white supremacists and the nature of that… It's actually terrorism and whether it's domestic or international terrorism, with the moral authority of the presidency, you have to call that stuff out," Scaramucci in the air of ABC.

Scaramucci wouldn't have recommended Trump's Charlottesville statement: "He needed to be much harsher as it related to white supremacists." pic.twitter.com/VSmaN1w2fS

© AP Photo / Steve Helber
US Senator Bennet Urges Trump to ‘Explicitly Denounce’ White Nationalism After Charlottesville Rally
The rally in Charlottesville was organized by far-right nationalists on Saturday as a protest against the removal of a monument to Confederate Gen. Robert E. Lee. The rally led to clashes between the demonstrators and counter-protesters, culminating in a car ramming attack, which left one person dead and over 30 injured.

In late July, the White House announced that Scaramucci resigned from his position after just 10 days in office to allow newly appointed communications director to have "a clean slate and the ability to build his own team." Scaramucci's short tenure was accompanied by a series of scandals in the media, with the then-communications director scolding previous and acting White House staff members.