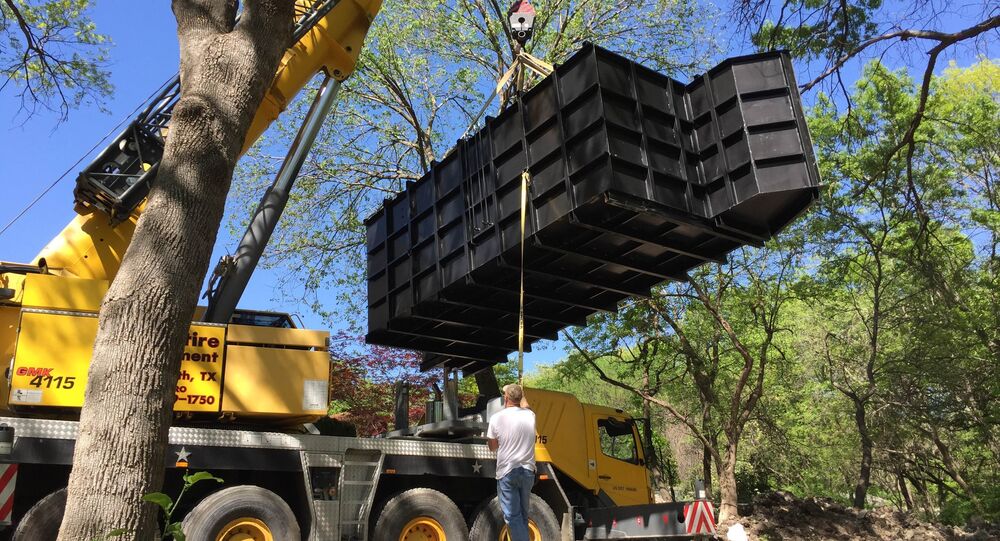 A US company specializing in the construction of bunkers has announced that sales have gone up by around 90 percent over the past two weeks over the growing North Korean nuclear threat, local media reported.

The situation on the Korean Peninsula has become aggravated in recent months due Pyongyang's missile launches and nuclear tests, all of which are claimed to be in violation of UN Security Council resolutions. The most recent actions occurred on July 4 and July 28, when Pyongyang conducted two separate tests of intercontinental ballistic missiles.

On Tuesday, North Korea said it was considering a missile strike on Guam, a Pacific island which hosts multiple US military bases. The same day, US President Donald Trump warned that if North Korea continued to threaten the United States, Pyongyang would be met with "fire and fury."