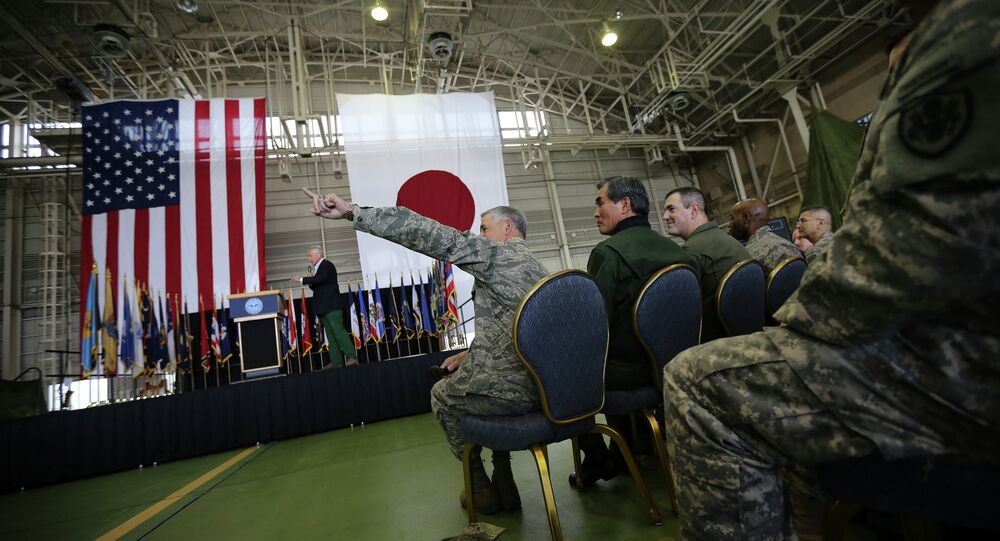 An international Pew Research Poll study of 42,000 people found that majorities in 21 of the 30 nations surveyed thought that the United States has become a more threatening and ominous presence over their nation since 2013. These 21 countries included key US allies such as Australia, Canada, France, Germany, Japan, South Korea and Spain.

Unfavorability increased 12 percent on average, albeit with great variance in that range. Spain saw a 42 percent increase in unfavorability, the largest gap (from 17 percent to 59 percent). Only a handful of nations (Venezuela, Greece, India and Poland) saw marked decreases in unfavorability. The data comes with a 3-5 point margin of error.

The survey did not ask what specifically threatened the respondents, but the most obvious cause is the election of President Donald Trump — a more hawkish and unpredictable leader than his predecessor. A late June 2017 international Pew poll found that America's favorability rating abroad had sunk from 64 percent in late 2016 to 49 percent today, while foreign confidence in the American president went into freefall: 64 percent to 22 percent.

"Concerns about US power as a threat are comparable to worries over Chinese and Russian power in much of the world. About three-in-ten around the globe name China or Russia as a major threat," Pew analysts wrote. The United States edged out Russia and China in this regard, 35 percent to their 31.

Perhaps the most concerning numbers to US lawmakers are the dismal ones from the Pacific. In Japan, a key US ally for more than 70 years, the populace considers the Americans to be nearly as threatening as their primary geopolitical rival, China: 64 percent of respondents said that China threatens Japan, while 62 percent say the US does the same.

South Koreans are still more fearful of China by a comfortable margin (83 percent) but there's not much love lost between them and the Americans (70 percent said they feared the Yanks).  The United States has more than 62,000 troops stationed in Japan and South Korea.

European countries with significant a American troop presence (Germany, Italy, the UK) also saw increases in the population's discomfort with the United States — but at much lower rates than America's Pacific allies. Their primary concerns, according to Pew, are terror attacks from Daesh.

The most major threats worldwide, according to the poll, are Daesh, climate change, cyberattacks and the global economic condition, in that order.

Only one country of the 30 surveyed identified the United States as their top threat — Turkey, with seventy-two percent of Turkish respondents expressed fear over US power and influence. However, citing "security concerns," Pew pollsters did not ask about how threatened the Turks felt about Daesh. Turkey is a member of NATO alongside the US, but the relationship has been severely tested in recent years.

Tellingly, a few countries have not changed in their attitudes toward the US as a threat in the last four years: Jordan, the Philippines and Russia.

How the World's Largest Army Seeks to Become the Most Powerful