President Trump has appointed Christopher Wray as the new Director of the Federal Bureau of Investigation because he is a neutral figure acceptable to most members of Congress, Professor Alexander Kubyshkin of St. Petersburg State University told Radio Sputnik. 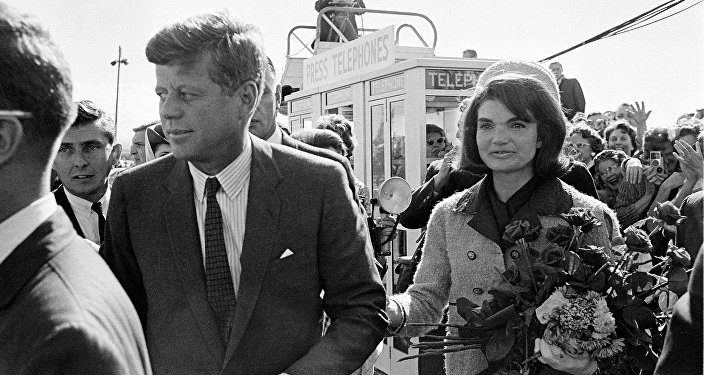 © AP Photo /
Thousands of CIA, FBI Documents on JFK Assassination Released for First Time
The US Senate has confirmed the appointment of Christopher Wray as the new Director of the Federal Bureau of Investigation (FBI), voting 92 to 5 in favor of President Trump's nomination to the position.

Wray replaces former Director James Comey, who was dismissed by Trump in May. Trump explained that he had experienced an "erosion of confidence" in Comey, who conducted the 2016 investigation into Hillary Clinton's handling of classified information and had begun an FBI probe into alleged collusion between the Trump campaign team and Russia.

Wray is a graduate of Yale Law School, who was nominated by President George W. Bush as assistant attorney general in charge of the Criminal Division, where he worked from 2003 to 2005.

Wray also served on the President's Corporate Fraud Task Force and oversaw the Enron Task Force and other major fraud investigations. He is currently a litigation partner at the Washington law firm King & Spaulding.

I will be nominating Christopher A. Wray, a man of impeccable credentials, to be the new Director of the FBI. Details to follow.

​Wray is also known for representing New Jersey governor Chris Christie during the "Bridgegate" scandal.  Earlier this year, a staff member and political appointees of Christie were found guilty of colluding to create traffic jams in Fort Lee, New Jersey, by closing lanes on the George Washington Bridge in 2013. The plot was an attempt to punish the Democratic mayor of Fort Lee after he refused to endorse Christie in his 2013 re-election bid. 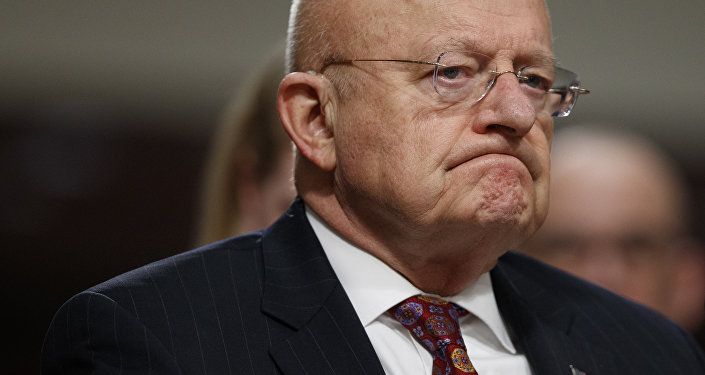 © AP Photo / Evan Vucci
James Clapper Suspects US President Trump of 'Making Russia Great Again'
Professor Alexander Kubyshkin of St. Petersburg State University told Radio Sputnik that although he is a registered Republican, Trump chose Wray because he is a neutral enough figure, acceptable to senators from both parties.

"I think that this is a compromise figure, someone who is acceptable to most members of Congress. Christopher Wray is neutral, he has a reputation as an 'independent lawyer,'" Kubyshkin said.

"There are two things characterizing his appointment. Firstly, he spoke in support of [Robert] Mueller, who is leading the investigating into Trump's so-called ties with Russia. The second issue is that Wray is on good terms with an 'exotic' politician, New Jersey governor Chris Christie. He is on good terms with many people from the Washington establishment."

"I think that in appointing Wray, Trump is on the one hand trying to maintain his position and on the other hand is trying to defuse the situation around this incessant scandal in the administration regarding so-called Russian interference in US elections."