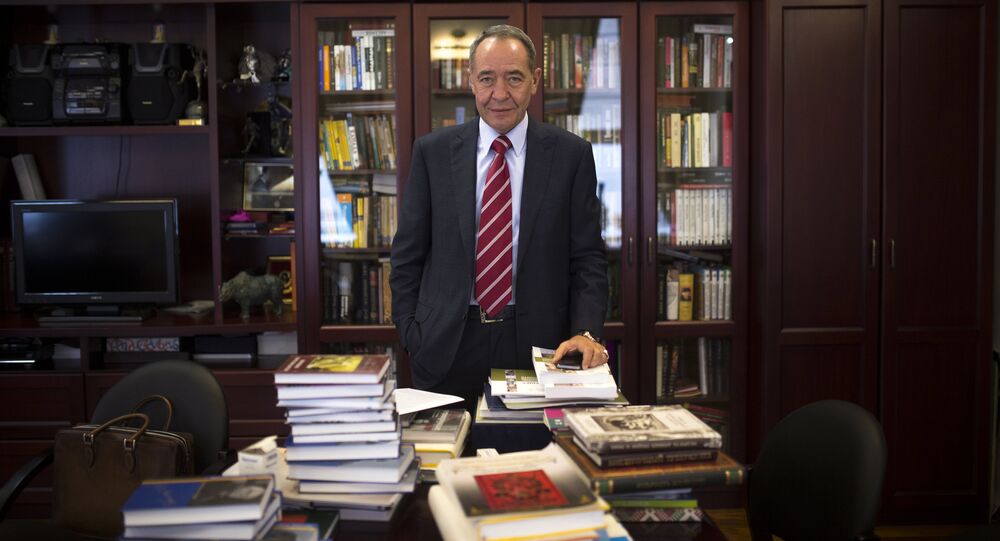 © Sputnik
Ex-Russian Minister Lesin’s Death in Washington in 2015 Ruled ‘Accidental’ - US Attorney
WASHINGTON (Sputnik) — BuzzFeed reported earlier in the day that Lesin’s death was not accidental, contrary to the ruling of the US Attorney's Office announced in October. The publication cited three FBI agents and a US intelligence officer who were not directly involved in the probe, but received the information from their colleagues.

"After following up with our homicide team, we have no evidence to suggest this death involved foul play," Reid said. "However, we will certainly reinvestigate should additional evidence be brought to light."

She added that police do not have any additional evidence to release at this time.

An FBI agent told BuzzFeed Lesin was beaten to death. The report added citing unnamed agents that the former minister died on the eve of a scheduled meeting with US Justice Department officials. One of the FBI agents, who was not involved in the probe, claimed that "everyone" thinks Russia was behind the incident, without specifying the basis for the claim.

The FBI declined to comment on the allegations made in the media report.

"We refer you to the Metropolitan Police Department which handled the investigation," an FBI spokesperson told Sputnik.