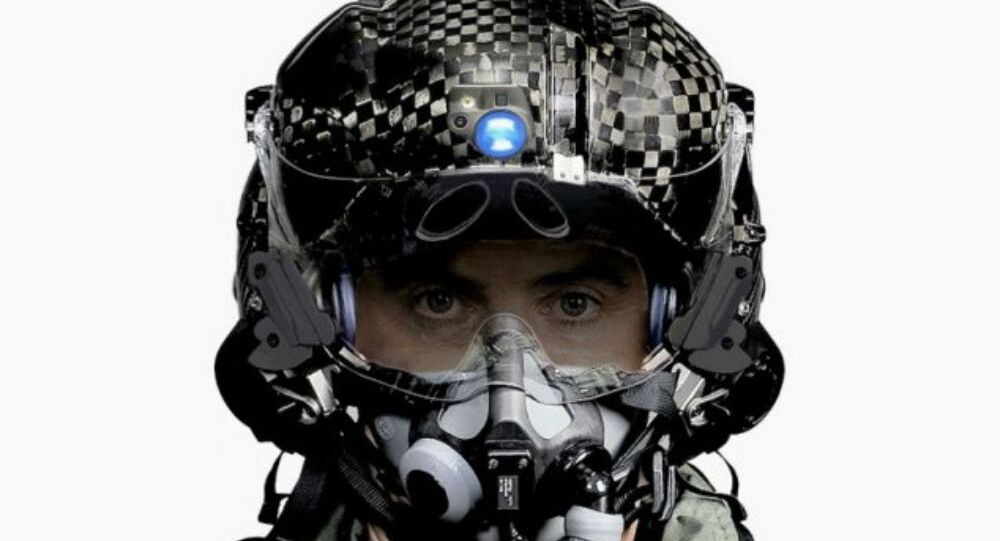 Watching an F-35 land on the USS America at night with low-light conditions gave sailors on the amphibious assault ship the "heebie jeebies" – and fixes for the helmet were only incorporated after sailors kicked up a fuss.

On July 11, Sputnik shared published video of an F-35 pilot trying to land on the US Navy’s USS America in low-light conditions at night as his helmet failed to give him an accurate image of the ship. “We got real lucky that night,” a US colonel said while watching the nail-biting video.

When the pilot “got in the hover and had crossed over the spot, it became very clear that the picture he was working with was unsatisfactory for doing any sort of operation in very close vicinity of the ship,” sailor Erik Gutekunst told Defense Tech, adding that the landing gave him the “heebie-jeebies.” A separate flight engineer said the picture available to the pilot was “almost like a fog.”

The Pentagon wouldn't say what had gone wrong, or what was being done to improve the situation, only that a fix would be ready for testing in a few months. An F-35 Joint Program Office spokesman admitted the helmet “did not perform as expected,” though offered little else in the way of explanation for the mishap, one of many mysterious glitches afflicting F-35s.

“There are several software changes being made that will significantly improve the night-vision camera low light level performance,” he told Military.com. “These changes will be implemented in the next few months and available for testing this fall.”

The F-35 helmet can usually calibrate images well with the aid of artificial light from nearby cities. But at night in the middle of the ocean, it’s a different story.

Upgrades to the critical gear weren’t sanctioned by Pentagon brass until F-35 crews started kicking and screaming for change. “I think we just kind of stomped our feet and said, ‘we need to have this [modification] to be safe around the ship,’” Capt. James Christie told Defense Tech.

The helmet’s list of issues is perhaps only surpassed by the number of problems afflicting the warplane itself; in addition to risking neck injuries to pilots, the display field has been compared to “looking through a dirty window” because of a strange green glow.