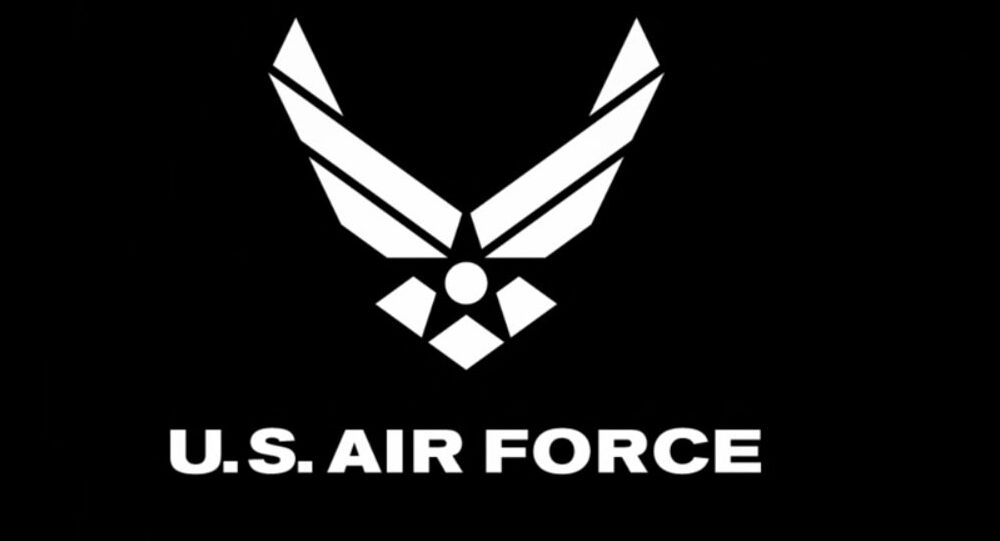 The US Air Force is running short of precision munitions because of the high demand for their use in Iraq, the Government Accountability Office (GAO) said in a report.

WASHINGTON (Sputnik) — The Defense Department has relied on US and coalition airpower to support partner ground forces, but this reliance has created challenges, the GAO acknowledged.

"[C]urrent expenditure rates of certain precision munitions exceed the long-term ability of the Air Force to support the current planned effort without decreasing worldwide stocks," the report stated on Tuesday.

From August 2014 to January 2017, the United States and coalition members conducted approximately 17,000 air strikes, according to CENTCOM (US Strategic Command), the report noted.

US Awards $818Mln for Air Force Next Generation Power, Controls