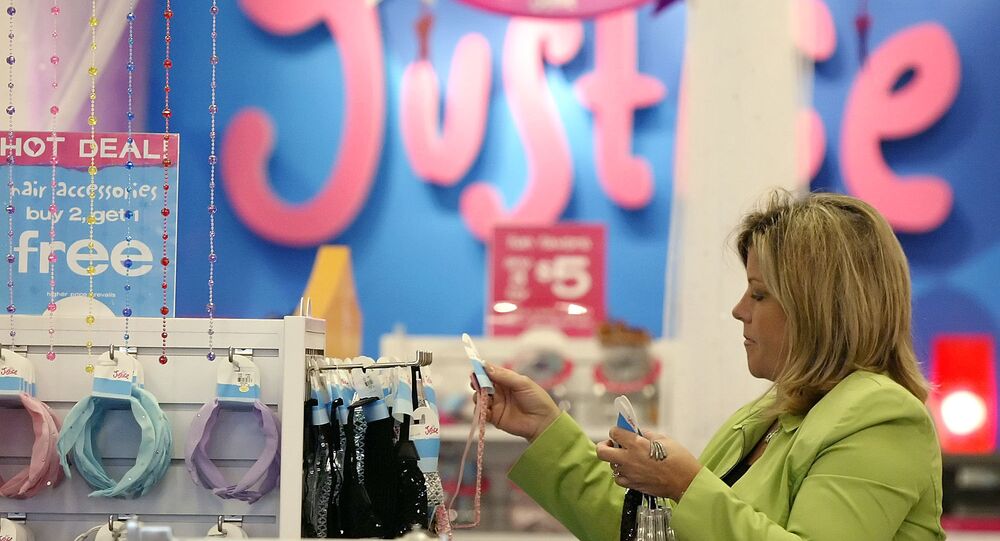 Many teen girls want to appear more mature with the help of makeup, but a local news station’s investigative team has raised concern nationwide with its probe into the ingredients of a popular cosmetic.

The product in question is the “Just Shine Shimmer Powder,” a highlighter that boasts its ability to make girls’ faces look like they’re "skin is naturally glowing and luminescent," according to The Fashion Spot.

"In this powder designed for children, they could die an untimely death in their 30s or 40s because of the exposure to asbestos in this product," Sean Fitzgerald, the assisting lab’s director of research and analytical services, told WTVD.

According to Fitzgerald, talc, a common element found in cosmetics, was the main ingredient that turned out to be polluted with the toxic contaminant.

"The problem is, it’s not necessarily the manufacturer – there was no intent to put this in the talc, but they shouldn’t have been using that reserve, because they should’ve tested it and known that that talc source was contaminated," Fitzgerald noted.

"The more lead you have in your system, the more negative health effects you’re going to have," Fitzgerald added. "Any amount of lead can be absorbed through the skin and go into your blood, and contribute to your overall poisoning of your blood."

© Sputnik / Vitaliy Ankov
From Sci-Fi to Reality: Russian Lab on the Brink of Creating Cancer-Healing Robot

According to the National Cancer Institute, it can take 20 years for malignant mesothelioma to form after asbestos exposure.

In response to the probe, the tween-targeting company stated: "Justice is committed to the safety and integrity of our products. Upon receiving the inquiry from WTVD, we immediately began an independent investigation. We cannot speculate regarding the matter until we have more information. Nonetheless, out of an abundance of caution, we have stopped the sale of this product."

Despite taking the product down from its site, as of Monday afternoon the retailer had yet to include the product on its recall list.

Hoping to see what components made up popular makeup marketed to kids aged 8-12, the investigation also took a sampling of two other products that, luckily, turned out to contain no asbestos.

The Fear of Makeup-Clad Entertainers