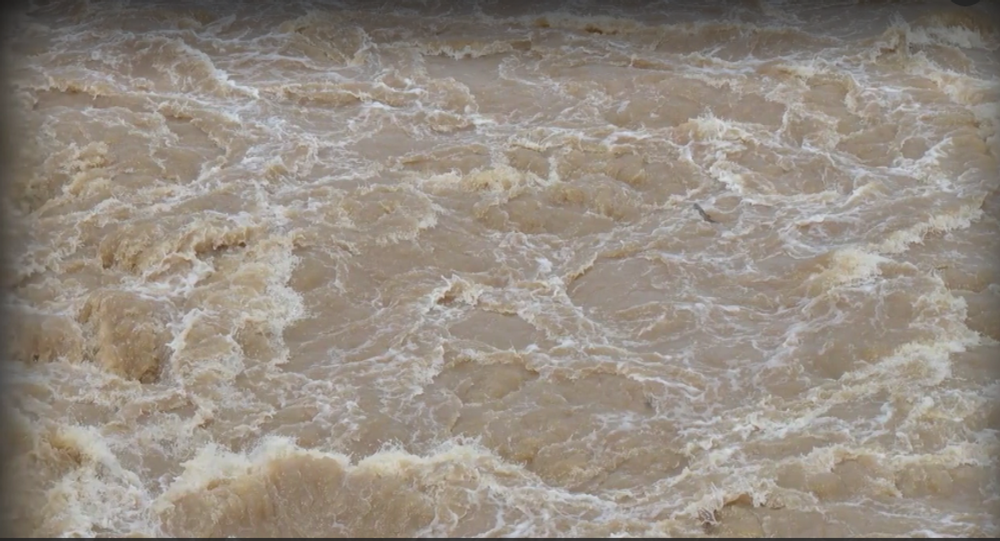 At least nine people were drowned on Saturday after a flash flood struck swimmers in an Arizona national forest area, while one teenager remains unaccounted for.

More than 100 people were relaxing at Cold Springs Swimming Hole in Tonto National Forest when they were hit by a flash flood on Saturday afternoon. Two children are among the dead, the youngest only two years old.

The swimmers had no warning other than a sudden enormous roar as millions of gallons of floodwater combined with mud and rocks cascaded through the popular regional recreation area.

Local meteorologists had predicted "monsoonal related thunderstorms" over the weekend in the region, according to ABC7.com.

"They had no warning," Sattelmaier said. "They heard a roar and it was on top of them."

"It's pretty much recovery [at this point]. We don't believe there's anybody left out there," he added.

Four people with hypothermia were medevaced out by helicopter and taken to a nearby hospital.

​Upstream flooding happens often during monsoon season in the American West, and floodwaters race far downstream from the rains themselves, leaving people with no indications of danger. There had been no rain where these swimmers were and they had no warning — other than admonitions from locals to be on guard in deep river canyons during the rainy season.

"It happens every year," said Sattelmaier. "I wish there was a way to keep people from getting in there during monsoon season."