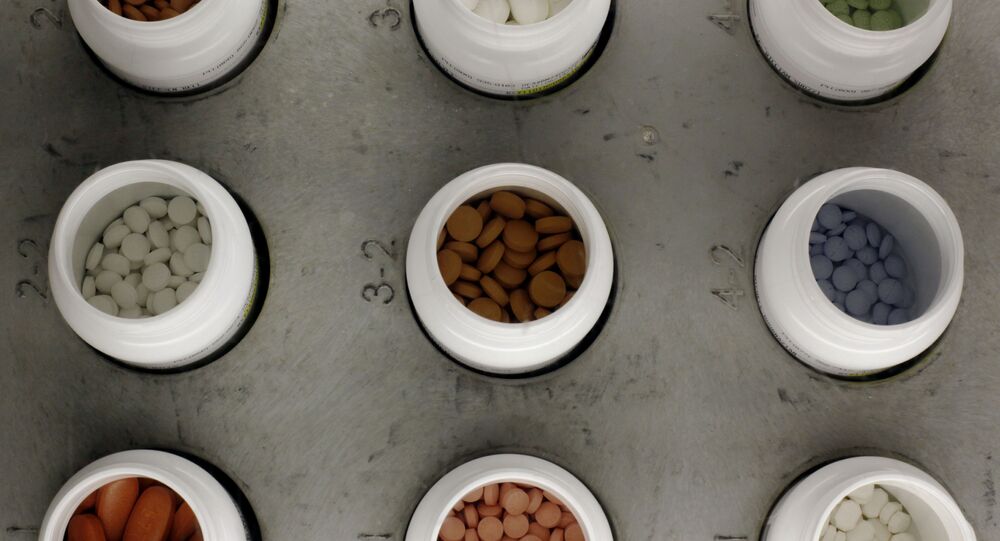 US Approved 99% of Urgent Experimental Drug Requests Over 3 Years

The US Food and Drug Administration (FDA) allowed 99 percent of nearly 5,800 requests over a four year period for emergency use of drugs not fully assessed to be used on for patients in life threatening conditions, the Government Accountability Office (GAO) said in a report.

WASHINGTON (Sputnik) — Under the FDA’s expanded access program, patients with serious or life threatening ailments and no other comparable medical options can obtain access to investigational drugs outside of a clinical trial, the report noted.. Expanded access requests must be submitted to the agency, the GAO said.

"Of the nearly 5,800 expanded access requests that were submitted to FDA from fiscal year 2012 through 2015, FDA allowed 99 percent to proceed," the report said on Tuesday.

However, some of drugs manufacturers told GAO the FDA’s guidance was unclear and they expressed concern that an adverse event would result in the agency placing a clinical hold on their drug, which could delay its development, the report noted.