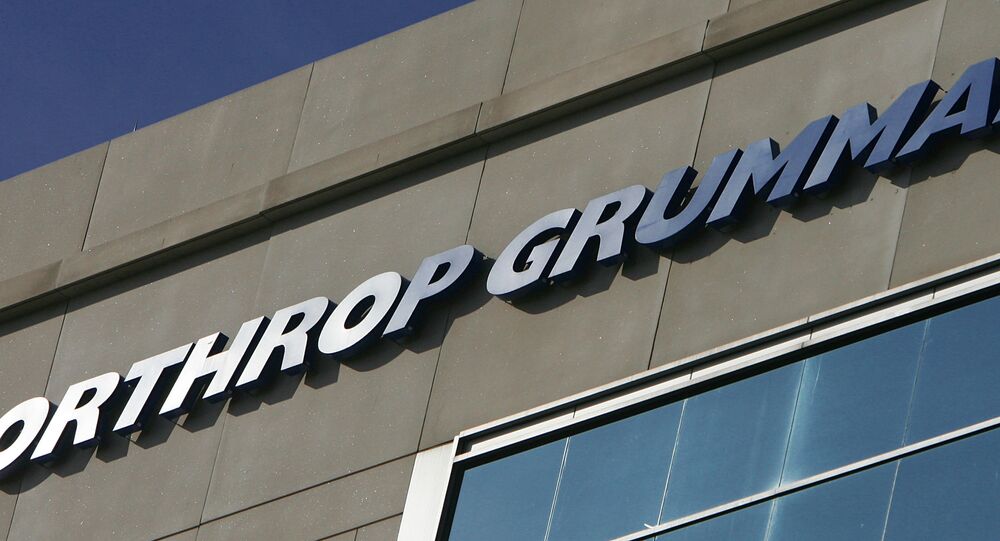 US Awards $818Mln for Air Force Next Generation Power, Controls

US defense giants Northrop Grumman and United Technologies each won contracts worth up to $409 million to explore next generation thermal, power and control technology for the US Air Force's 6th generation strike aircraft, the Defense Department said in a press release.

WASHINGTON (Sputnik) — Northrop Grumman, according to the release, also won up to $409 million for precisely the same work.

"United Technologies — Pratt and Whitney, East Hartford, Connecticut, has been awarded a not-to-exceed $409,000,000 contract for next generation thermal, power, and controls," the release stated on Tuesday. "The contractor will develop revolutionary and innovative technologies by the 2024 time-frame that will conduct applied research to increase knowledge and understanding of future power, thermal and controls requirements while advancing technology development."

The 6th generation of US Air Force strike aircraft will need advanced electronic attack, high-power laser, and low-observability features, according to published US government documents. These capabilities will require ten times more thermal and electrical power and technology to channel and control the power safely to the aircraft's systems.

Northrop Grumman to Integrate Infrared Counter-Measures on US Navy Aircraft