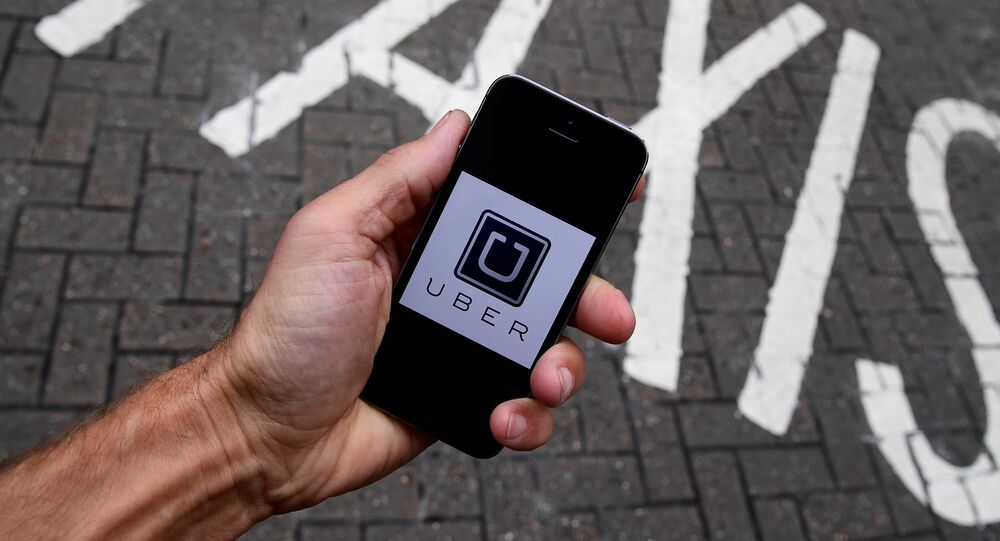 Uber, plagued by lawsuits all around the world, is now being sued by a New Yorker for "text message harassment." Donna Giacomaro claims the taxi app company broke the law by repeatedly texting her.

She has filed a lawsuit in the Eastern District of New York, alleging Uber sent her four text messages without her consent.

Under the federal law, Uber could have to pay US$500 for each of the text messages.

Her attorney, Edward B. Geller, is trying to get the case treated as a class action, which would multiply the potential cost to Uber.

It is the latest in a long list of embarrassing incidents for the California-based company.

During the terror attack at London Bridge in the UK, in which eight people were killed and many more injured, travelers who were desperately trying to make their way home discovered that Uber had increased the price of trips.

Users took to social media to protest and communicate their anger at Uber.

Journeys normally costing around £7 (US$9) were hiked up to as much as 40 pounds (US$51) in line with Uber's peak demand rates.

Uber, on its part, said in a statement, that fare surges had been stopped as soon as it learned about the attack.

Uber bought Otto for US$680 million but the company's founder, Anthony Levandowski, was a former manager at Alphabet's autonomous car subsidiary Waymo.

Alphabet claimed he took 14,000 technical data files with him when he left the firm, worth tens of millions of dollars, in a "calculated theft."

Ironically Uber fired him recently after he refused to hand over documents requested by Waymo as part of the legal battle.

Several Uber drivers in the United States have also been accused of sexually assaulting female passengers.

In June, Uber co-founder and CEO, Travis Kalanick, resigned from his position as chief executive of the US$68 billion company, after a tumultuous six months of scandal.