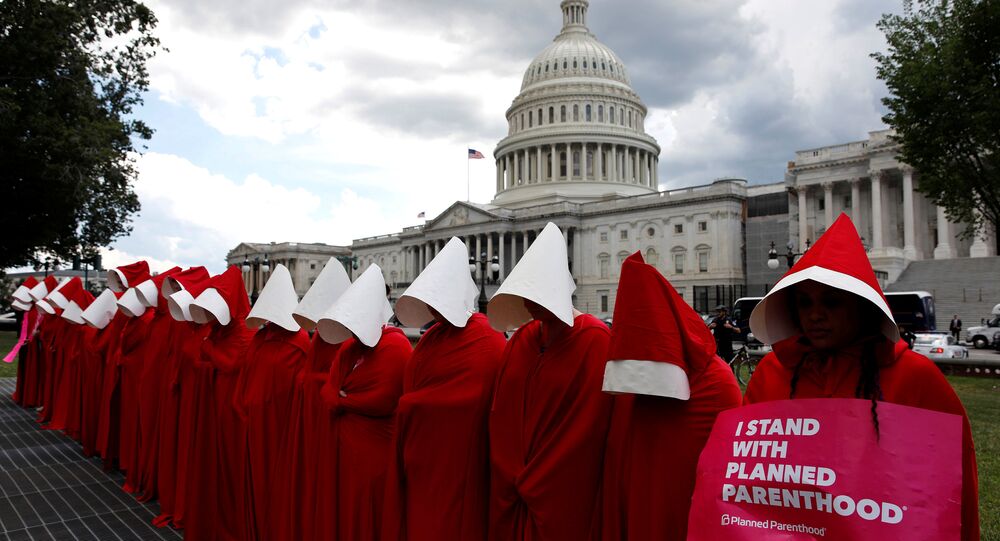 Just 17 percent of Americans are in favor of the Senate Republican's healthcare plan to repeal and replace the Affordable Care Act, also known as Obamacare, a new poll from NPR, PBS NewsHour and Marist revealed on Wednesday.

© REUTERS / Shannon Stapleton
Trump Faces Long Odds Selling Healthcare Bill to Opponents
WASHINGTON (Sputnik) – When asked, "From what you have read or heard, do you approve or disapprove of the healthcare plan Senate Republicans have proposed," 17 percent said they approve and 55 percent disapprove, the poll said.

However, nearly a quarter of the respondents, or 24 percent, said they "have not heard enough about it to have an opinion," the poll added.

The poll had a margin of error of 2.8 percentage points.

On Tuesday, Senate Majority Leader Mitch McConnell announced the Senate will not hold a planned vote on the healthcare bill before members head home for the July 4 recess this weekend.

The Senate-drafted proposal sparked criticism from Democrats and a number of Republican lawmakers after the Congressional Budget Office announced in a report that the measure would leave 22 million more Americans without insurance by 2026 compared to current law.

White House: CBO Analysis of Republican Healthcare Must Not Be Trusted ‘Blindly’