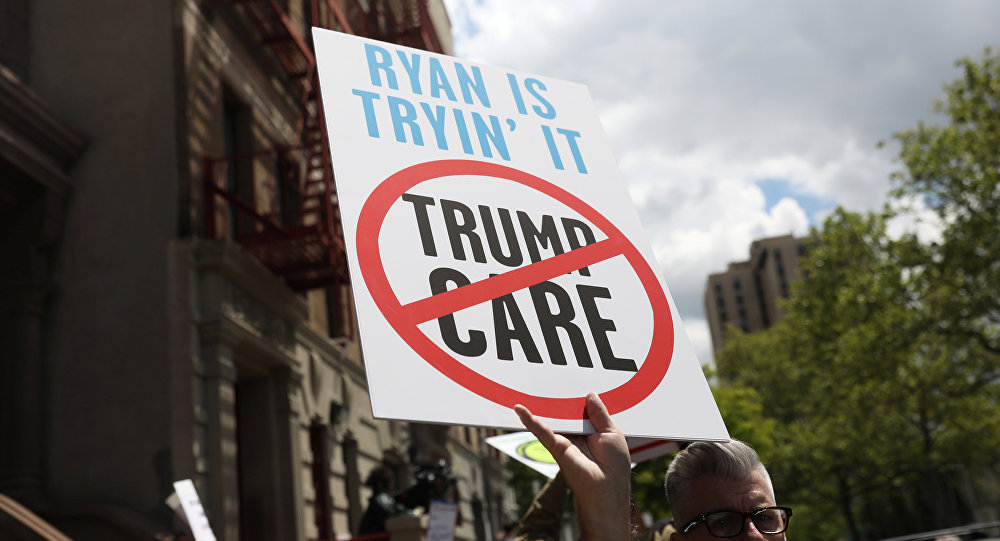 Efforts to pass pending healthcare legislation in the US Senate will move to the White House.

WASHINGTON (Sputnik) — In a separate tweet, Paul explained that he plans to outline ways to improve the legislation to persuade recalcitrant Senate Republicans to change their minds. Because no Democrats are expected to vote for the measure, support from nearly all Republicans is needed for the bill to pass.

"Headed to meet with Donald Trump this afternoon," Paul tweeted. "The bill is currently not real repeal and needs major improvement."

Later in the day, Politico reported that Trump asked all Republican Senators to meet with him at the White House at 4:00pm local time to discuss the Senate healthcare bill that will repeal and replace the Affordable Care Act.

Meanwhile, Axios portal reported citing two senior congressional aide that Republican leaders in the US Senate will postpone the vote on the new healthcare bill until after the July 4 break. 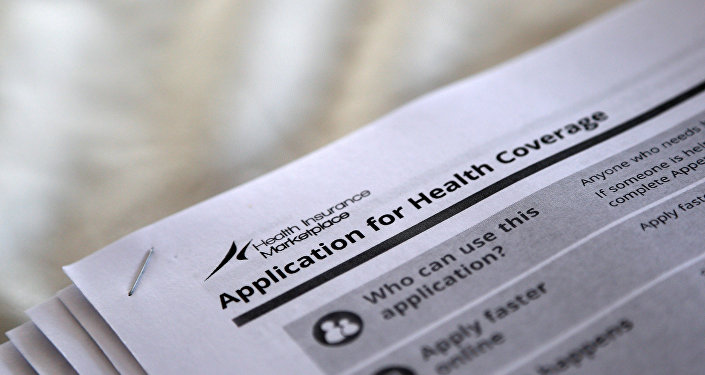 Instead, conservative opponents argue that the bill simply maintains the Obamacare framework, albeit with hefty cuts in money from the US federal government.

The nonpartisan Congressional Budget Office has estimated that 22 million currently insured Americans would lose coverage under the Senate bill.