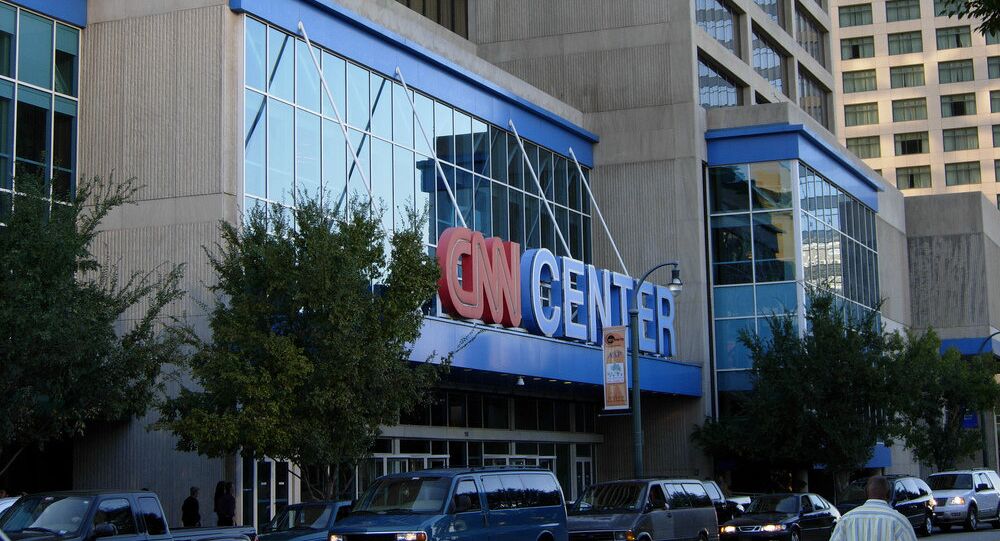 US President Donald Trump on Tuesday demanded that the CNN broadcaster take down other "fake news" following the scandal around a retracted article dedicated to the alleged ties between the Russian Direct Investment Fund and a member of Trump's team.

© CC0
CNN Staffers Resign for Story Connecting Russia to Trump Associates - Reports
MOSCOW (Sputnik) — On Saturday, CNN took down an article where, citing a source, it reported that the US Senate intelligence committee was investigating the meeting of Russian Direct Investment Fund (RDIF) CEO Kirill Dmitriev and Anthony Scaramucci, a member of Trump's transition team.

"Wow, CNN had to retract big story on 'Russia,' with 3 employees forced to resign. What about all the other phony stories they do? FAKE NEWS!," Trump said on Twitter.

Wow, CNN had to retract big story on "Russia," with 3 employees forced to resign. What about all the other phony stories they do? FAKE NEWS!

​Since Trump took the office in January, US media, including CNN, have accused the US president's team of having ties to the Kremlin. In particular, it was speculated that some members of Trump's campaign team received calls from Russia. The US president has refuted these allegations and labeled the media involved in these speculations as "fake news."

US lawmakers are currently conducting an investigation into Russia's alleged interference in the 2016 US presidential election. Washington's claims that Moscow meddled in the election have been repeatedly denied by Russia's leadership, as well as Trump and his cabinet, over the lack of any substantiating evidence.