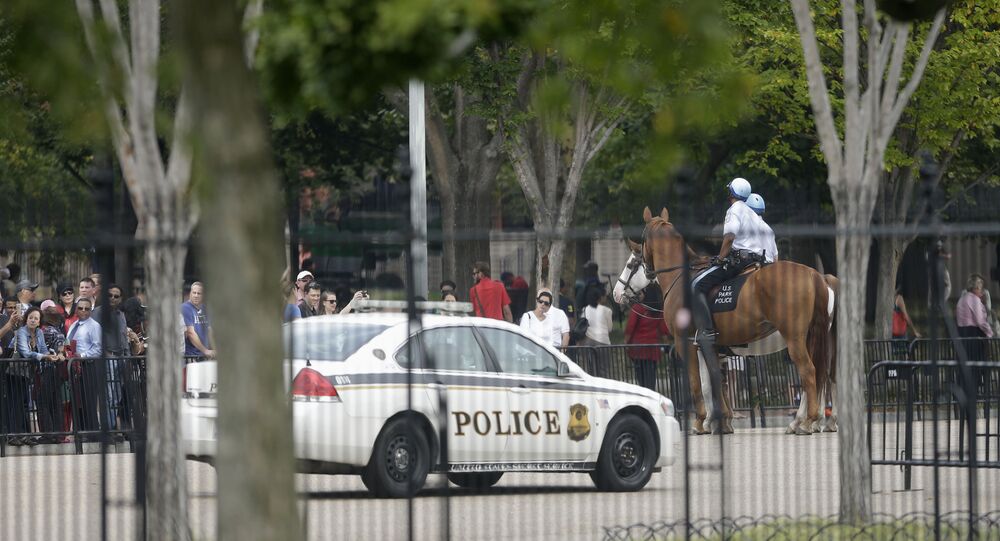 The senior Secret Service agent who publicly stated that she would not take “a bullet” for US President Donald Trump was not disciplined for her comments, according to sources within the Secret Service community.

Kerry O'Grady, the agent in question, wrote on Facebook in October 2016 that she "would take jail time over a bullet or an endorsement for [Trump, who] I believe to be a disaster to this country and the strong and amazing women and minorities who reside here."

On Inauguration Day, she also changed her Facebook profile picture to a drawing of Princess Leia from Star Wars with the caption, "A woman's place is in the resistance." "The Resistance" is a name commonly used by anti-Trump groups online.

O'Grady was accused of violating the Hatch Act of 1939, which forbids certain federal employees (including the Secret Service) from engaging in partisan political activity. She was removed from her position as the head of the Secret Service's Denver branch and placed under paid administrative leave while allegations of misconduct were investigated. She has retained her security clearance six months into the investigation.

Several attorneys have expressed concern that O'Grady is being let off easy, having avoided the harsh measures imposed by the Secret Service on others being disciplined. Her being placed on paid leave, for instance, is unusual: the Secret Service typically places employees accused of wrongdoing on unpaid leave instead, according to Sean Bigley, a partner at security-clearance firm Bigley Ranish.

"All the clients I have are on unpaid administrative leave," he told the Washington Free Beacon. "Then they have to sit around for a year cooling their heels before anything is proven. It's very punitive."

He described one client of his who has been under investigation, sitting at home on unpaid leave, for three years. "His life has completely imploded," Bigley said of the client, who has lost his home and life savings as he awaits a resolution. He can't even seek work outside of the agency without placing his pension in jeopardy, according to Bigley.

O'Grady has not lost her security clearance either, which is often revoked for offenses more minor than hers. "It's always amazing to me how some [disciplinary] issues are considered security-related and some aren't," Bigley said, adding that well-connected agents often dodge the worst of disciplinary measures.

According to Cheri Cannon, a partner at the law firm Tully Rinckey, federal law enforcement agencies revoke security clearances for "having an affair in the workplace, mishandling personal finances, misusing the computer or government equipment, doing dumb things like making threats, lying during investigations."

"If somebody wants to mess with your clearance, you are going to have to fight them for two years without pay," she said.

It goes on. A complaint about O'Grady's Facebook post was officially filed in October shortly after she posted it, but the probe didn't begin until late January — and only after a Washington Examiner expose on the case. She has not been placed on the "Do Not Admit" list that would deny her access to Secret Service offices or resources, a punishment levied at agents who have committed lesser offenses than hers.

Although numerous critics called for O'Grady to be fired, such a process would take months or even years due to the numerous layers of job protection availed to federal employees. But considering how easily she has gotten off thus far, several sources within the agency are worried that O'Grady will simply be transferred to another division of the Department of Homeland Security and never face real punishment.