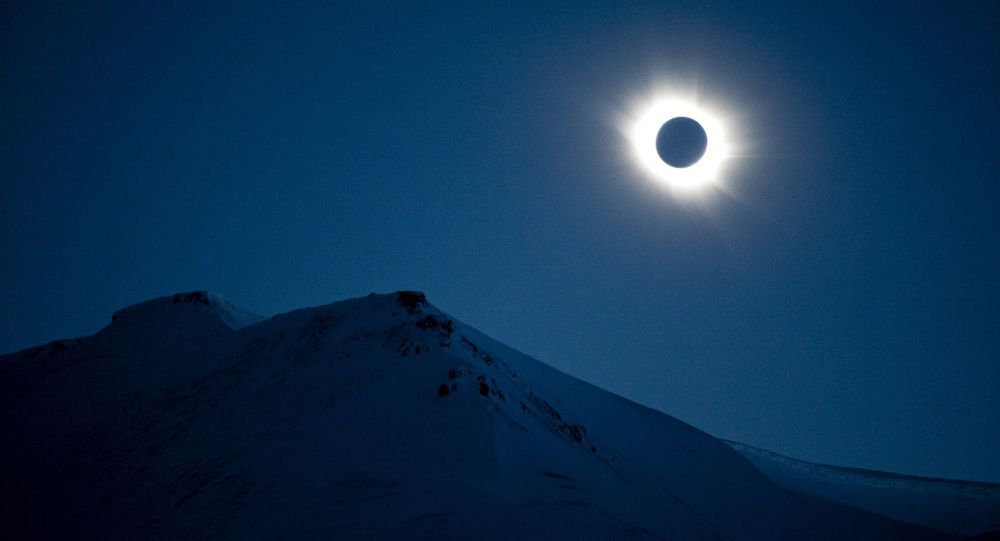 Where Will You Be? Two Months Until Total Solar Eclipse Crosses Entire US

It is just two months until the first total solar eclipse in more than 100 years sweeps across the entire continental US, as naturalists, students of the sun and amatuer astronomers scramble to stake out positions from which to observe the rare celestial event.

© NASA
Cosmic Dance: NASA Craft Captures Solar Eclipse
Much of the continental US will be treated to a full solar eclipse on August 21, beginning in Oregon and slanting across the country in a gentle descending arc through the heartland to South Carolina, where the moon's shadow will head to sea and cool the waters of the southern Atlantic Ocean.

During the seven-and-a-half minutes of darkness, the moon will fully obscure the sun and the sky will darken as the temperature quickly drops, winds momentarily pick up, some stars and planets become visible, and animals behave strangely.

Total solar eclipses, common in various uninhabited regions of the Earth including over the ocean, happen almost every year, but one that traverses the entire North American continent is a rarity, and the scientific community is preparing itself for the big event.

Rick Fienberg, an astronomer with the American Astronomical Society, remarked that a full eclipse allows the Earthbound viewer to speedily experience "literally the difference between night and day."

"The sky gets deep twilight blue and bright stars and planets come out," Fienberg said, cited by Reuters.

"Animals and birds behave strangely," he added, "like it's the end of the day."

The most-favored North American location for viewing the August 21 total solar eclipse in a cloudless sky is the desert of eastern Oregon, and travelers and scientists will be there in droves, booking all the hotel rooms and commandeering all the ice.

NASA will announce solar physics and Earth science experiments for the eclipse during a Wednesday news conference, according to Reuters.

As always, please remember to never look directly at a solar eclipse, and wear eye protection, such as dark sunglasses.