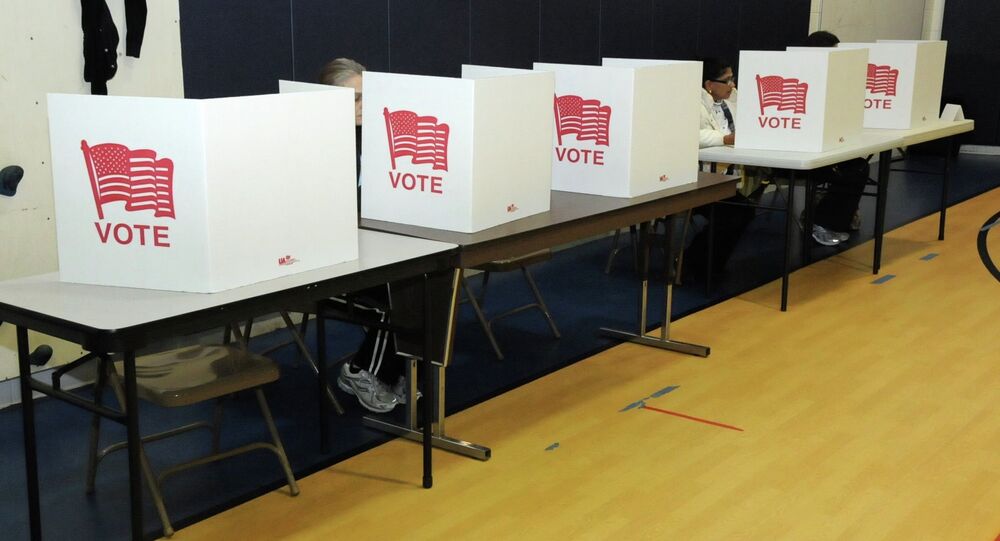 Former US Secretary of Homeland Security Jeh Johnson dismissed claims that Russia had altered results of the 2016 presidential election in the United States.

MOSCOW (Sputnik) — Moscow did not influence the vote count in the 2016 US presidential election, former US Secretary of Homeland Security Jeh Johnson will say later in the day according to the statement obtained by media.

"To my current knowledge, the Russian government did not through any cyber intrusion alter ballots, ballot counts or reporting of election results," Johnson will say as quoted in the statement obtained by The Hill media outlet.

© AFP 2021 / KAREN BLEIER
Alleged Russian Meddling in US Vote Probe May Be Finished by End of 2017 - US Senator
The former secretary is expected to specify before the  House Intelligence Committee that he is not in a position to know whether the alleged Russian hacking attacks "alter public opinion and thereby alter the outcome of the presidential election."

Moscow Anticipates Growing Meddling of US Ahead of Elections in Russia