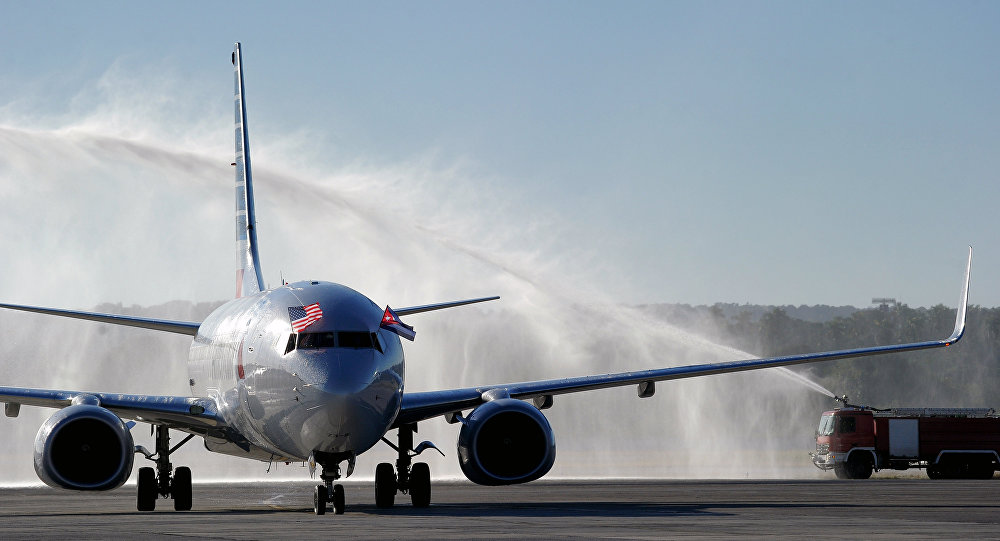 It is literally so hot in Phoenix, Arizona that some commercial planes can’t take off, grounding 20 American Airlines flights meant to depart from the city on Tuesday.

The Tuesday forecast put the temperature in Phoenix at a clement 120 degrees Fahrenheit during the midday peak. However, the American Airlines' planes, the Bombardier CRJ, is only cleared to take off with an exterior temperature of 118 degrees. As a result, every flight between 3 and 6:00 p.m. local time using that aircraft was grounded.

"The CRJ aircraft's certification permits us to operate up to a certain temperature," Bombardier spokesman Bryan Trucker told the Phoenix New Times. "It doesn't mean the aircraft can't physically operate at higher temperatures than what we are certified for — but this is what the certification limits us to." 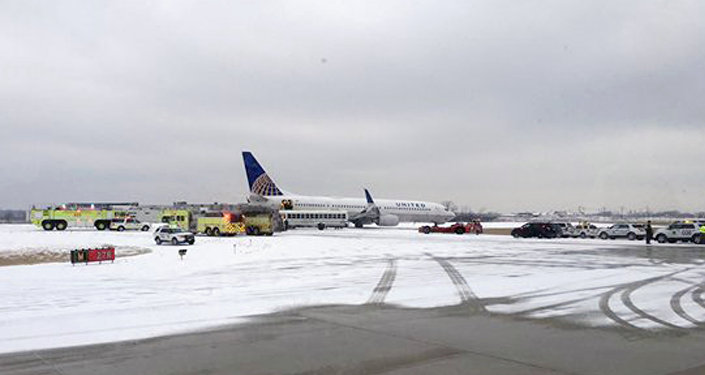 American Airlines preemptively canceled the flights on Saturday when they found out about the forecast. They encouraged passengers to change their flights from those set to arrive or depart during midday. Customers on the canceled flights were offered refunds or rebookings.

Planes achieve lift during take-off with the help of dense, heavy cold air. Hot air, which is less dense and more excited, forces the plane to build more speed before it can take off. That requires a longer runway, and the runway at Sky Harbor International Airport isn't long enough for the CRJs to achieve liftoff at such temps.

However, larger planes taking off from the same airport were able to make it off the ground. Aircraft made by Airbus and Boeing are certified to operate at up to 126 degrees, meaning they should be fine anywhere in the United States outside of Death Valley. However, pilots may choose to carry less cargo or fuel to ensure smooth take-offs and landings.

Abnormal as this heat may seem, it likely won't break the sitting record for Phoenix: 122 degrees on June 26, 1990, which grounded some flights for a full day. This current heat wave looks like it'll bring the fourth-hottest day on record for America's hottest city.

Phoenix, which sits atop of a plateau and is surrounded by a bubble of high air pressure, often achieves heat levels that greatly exceed even that of other cities in Arizona like Tucson.

It's 'Royal Dutch Airlines' for a Reason: King Reveals Secret Life as Pilot