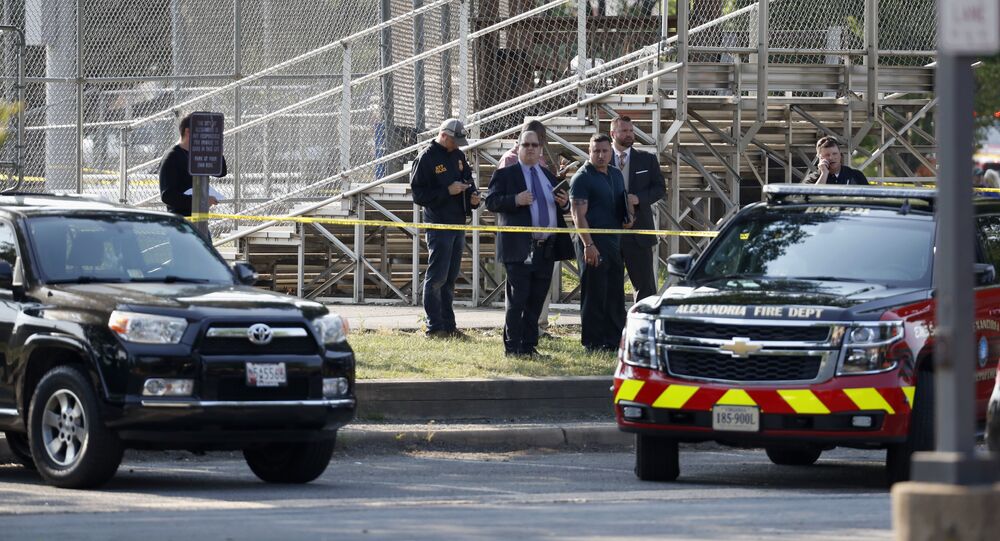 Gun rights in the United States will most likely be enhanced following the shooting at a baseball practice in the US state of Virginia that left a congressman critically injured, State Senator from Virginia Richard Black told Sputnik.

"I do not expect any significant action in the way of limiting the people’s right to keep firearms. In fact, I think that the assassination attempt on the Republican congressman is likely to strengthen gun rights, rather than weaken them," Black stated.

© AP Photo / Jacquelyn Martin, File
An ‘Amazing Time’ for US Gun Business: Sales See Third Best Month Ever
Black noted that some US states are rather restrictive on gun rights even though the American constitution does grant the right to bear arms.

"Certainly, the Democrats will put in bills to restrict firearms but I think in most states the people are very resistant to giving up their firearms because you have mobs of people," he said.

The state senator explained that Americans value the ability to be able to defend themselves with their own firearms.

"There are areas of the United States that are very violent and so people want the ability to defend themselves. I certainly want that ability myself," Black said.

© AP Photo / Seth Wenig
US Gun Sales Have Already Set Record for 2016
Gun violence and tougher gun controls remain a controversial political topic in the United States. The second amendment to the US constitution guarantees the right of Americans to keep and bear arms.

Republicans typically support private gun ownership as is permitted by the constitution, while Democrats seek to limit gun rights with laws targeting certain firearms, such as handguns.