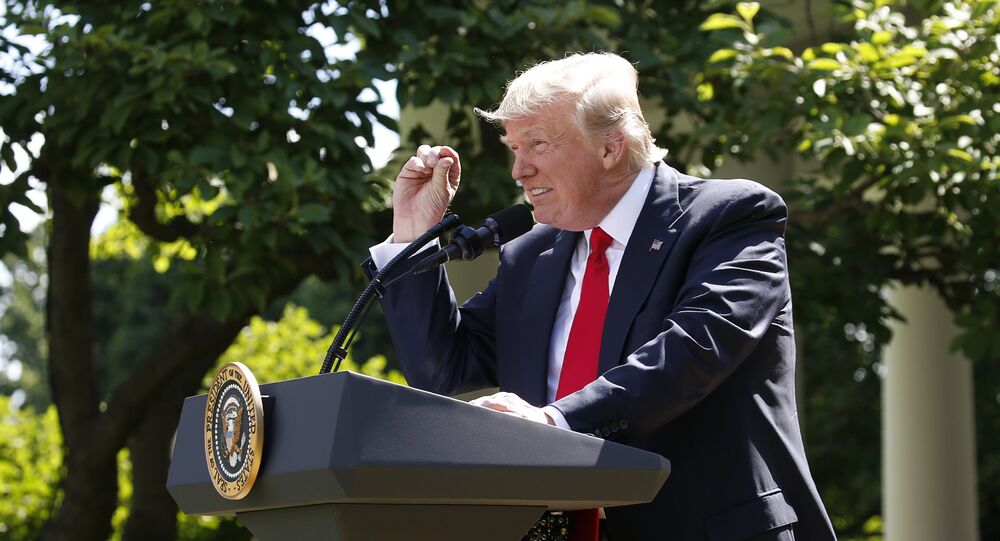 US Special Counsel Robert Mueller is reportedly widening the investigation to determine whether President Donald Trump attempted to obstruct justice.

US Lawmakers File Anti-Trump Lawsuit for Alleged Abuse of Constitution