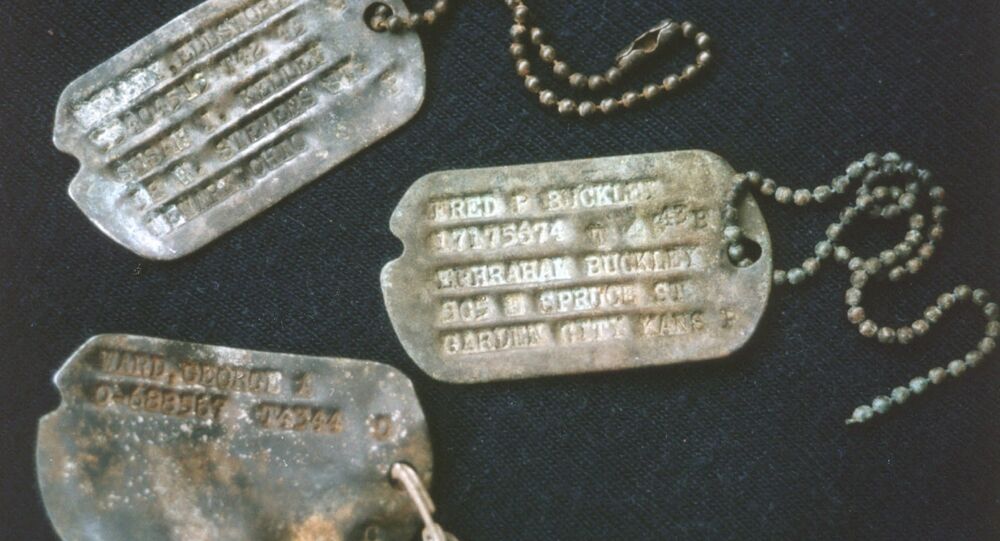 Federal investigators have accused a French historian of stealing the dog tags of US pilots killed during World War II and selling them on online auction site Ebay.