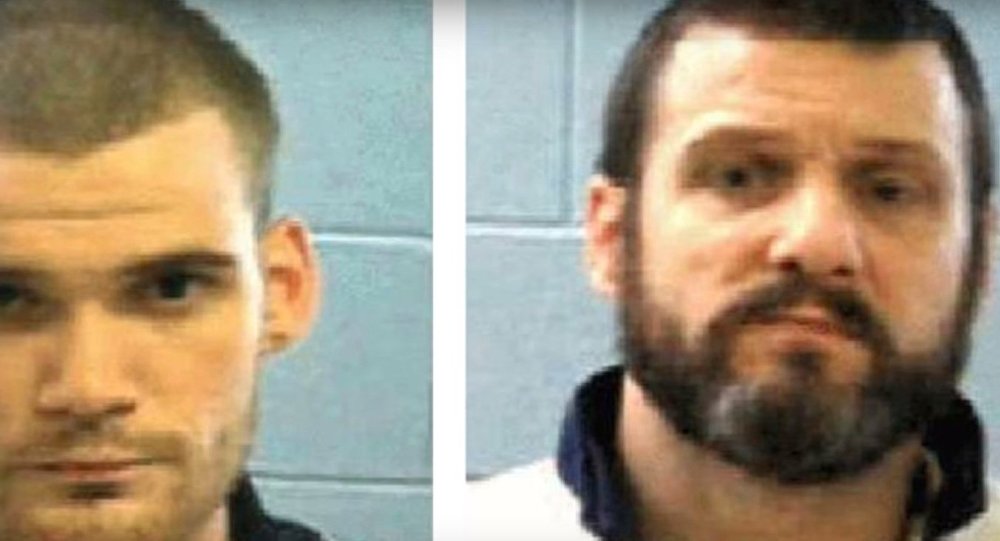 Georgia law enforcement is on the hunt for two inmates accused of killing two correctional officers before escaping from a prison transport bus.

Officials say that around 6:45 a.m. local time on Tuesday, Ricky Dubose, 24, and Donnie Rowe, 43, were on a bus with 31 other inmates when they somehow overpowered the officers that were supervising them and escaped through a gate separating the inmates’ section of the bus from the driver’s compartment. The separation gate should have been locked. 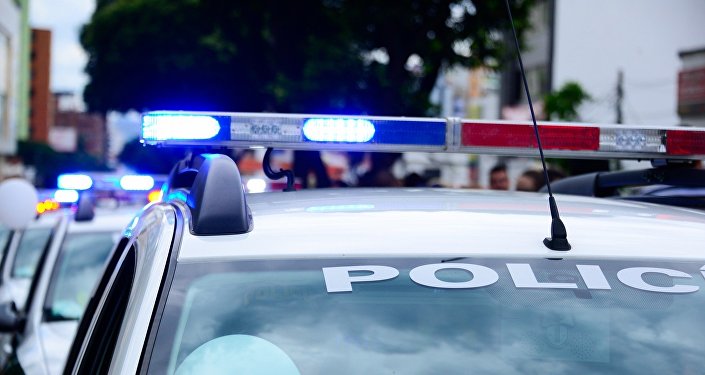 The bus was transporting inmates from Hancock State Prison in Hancock County to the Georgia Diagnostic and Classification Prison in Eatonton, about 45 miles away. It was traveling on State Highway 16, less than 100 miles southeast of Atlanta in Putnam County, when the incident occurred.

At least one of the men, both of whom have long, violent criminal histories, shot both officers. When authorities arrived at the scene, the other prisoners were still locked on the bus with the doors closed. 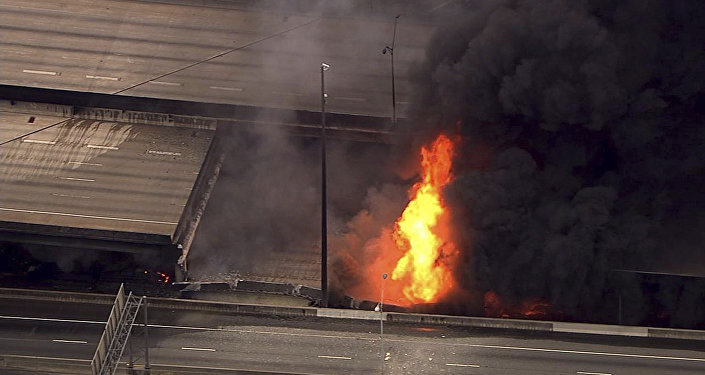 According to the sheriff, Rowe and Dubose are "dangerous beyond description."

"They need to surrender before we find them," Sills said. He was emotional as he described encountering the slain officers, recalling that their blood was still on his shoes.

The Oconee County Sheriff's Office, north of where the officers were killed, published a Facebook post encouraging the men to turn themselves in.

The post read, "I hope you are reading this. What is done is done. However, I am asking you to surrender yourselves to the nearest law enforcement officer as soon as possible. You made your escape, but you won't be out long. Every lawman in the Southeast is looking for you … You may have help hiding out for a few days, but someone is going to snitch you out and then we will find you. There is no one you can trust … and no where you can go that we won't find you."

Another post from the Oconee office reported that the two fugitives had shed their jail uniforms, obtained normal clothes after breaking into a house, and fled once again.

Billue family attorney Jim Green said in an email to the Associated Press, "Officer Billue's family asks for prayers for all of those who are now placing their own lives at risk to bring these men to justice and asks anyone who has information that may assist in apprehending these perpetrators to please contact law enforcement."

Atlanta’s FBI office is offering a $60,000 reward for information leading to the fugitives' capture.