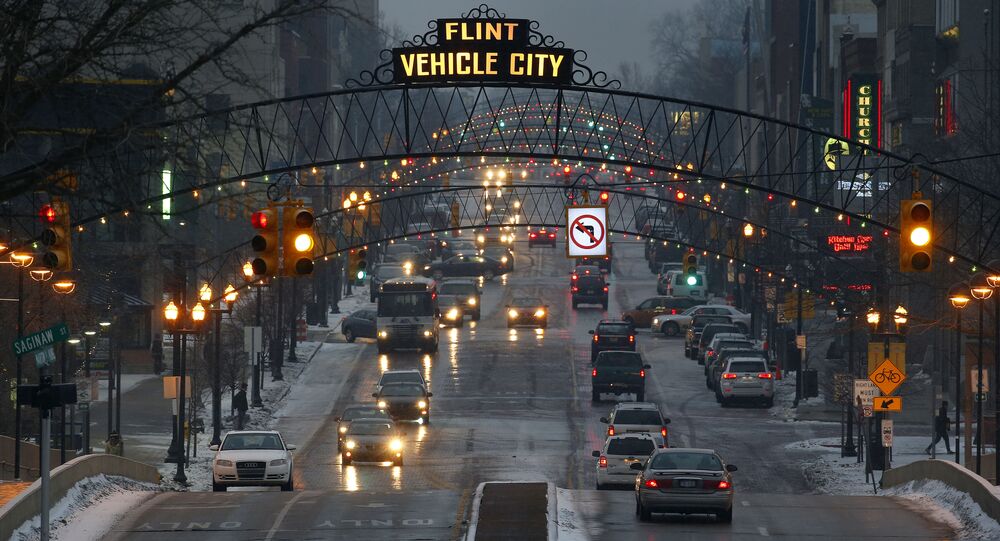 A quasi-government official with a publicly-funded land bank in Flint, Michigan, was recorded blaming the city’s longstanding water crisis on “f*cking n*****s” who “don’t pay their bills.” He has resigned from his position since the tapes surfaced.

The audio recordings were of Phil Stair, a sales manager for the Genesee County Land Bank (GCLB). Stair was speaking to independent journalist and environmental activist Chelsea Lyons when she recorded him without his knowledge. "Flint has the same problems as Detroit — 'f*cking n*****s don't pay their bills," Stair told Lyons.

"I don't want to call them n*****s, sh*t I just went to Myrtle Beach [with] 24 guys, and I was the only white guy," Stair said. "I got friends — I mean, there's trash and there's people that do this sh*t. They just don't pay their bills. Well, Detroit, didn't collect on their bills, so they charged everybody else, but Flint, Flint had to pay their bill to Detroit."

For half a century, the majority-black city of Flint bought its drinking water from Detroit, which piped it in from Lake Huron. Detroit continuously raised its water prices, according to Stair, because too many residents were not paying their water bills. This caused the city of Flint to seek a new water source, eventually settling on water from the nearby Flint River.

That water — and the pipes through which it was pumped — was found to be contaminated with lead, chlorine and other industrial run-offs, leading to the ongoing water crisis.

GCLB manages underused, abandoned and foreclosed property in Genesee County, which includes Flint. In the US, land banks are usually government-owned enterprises and the GCLB is no exception.

"I am deeply troubled by [Stair's statements]," Michele Wildman, GCLB's executive director, told the county Board of Commissioners on Monday."The citizens of Flint deserve to have trust in their public officials." Stair resigned that same day.