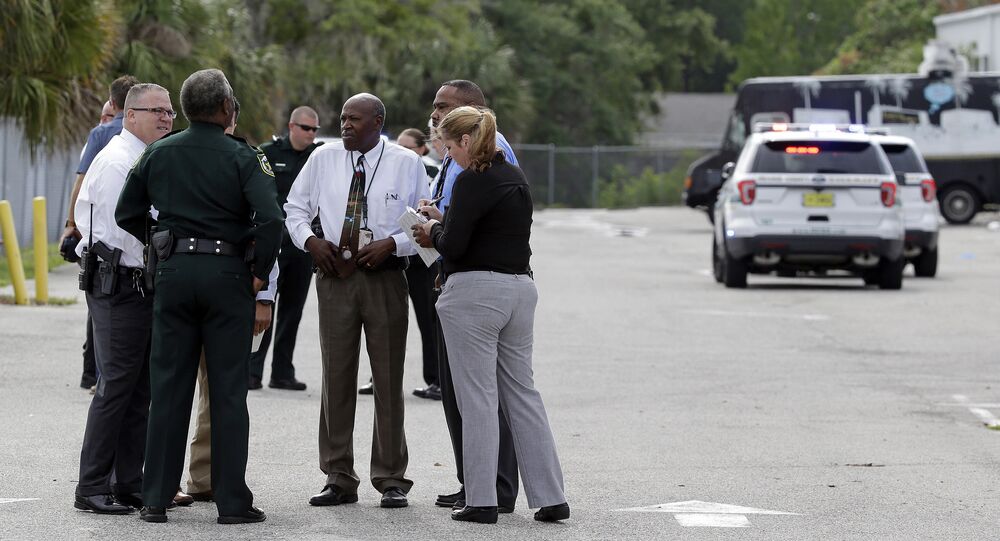 The gunman in Orlando, Florida shooting was identified as John Robert Neumann Jr., 45-year-old US Army veteran, according to official statement.

"The subject in this case has been identified as John Robert Neumann Jr., date of birth May 20, 1972," Demings said. "Our records indicate that he is a veteran of the US Army, discharged honorably back in 1999."

Myspace/Omar Mateen
'Lone Wolf' Terrorists Rarely Act Alone As in Orlando, Istanbul Attacks - Report
Earlier in the day, the lone shooter killed three men and two women at the Fiamma facility in the east part of Orlando, and then took his own life.

"We are trying to understand as much about him as we possibly can," he added.

Neumann was a former employee who was fired in April.

The investigation into the incident is ongoing, and eight shooting survivors are currently being questioned.