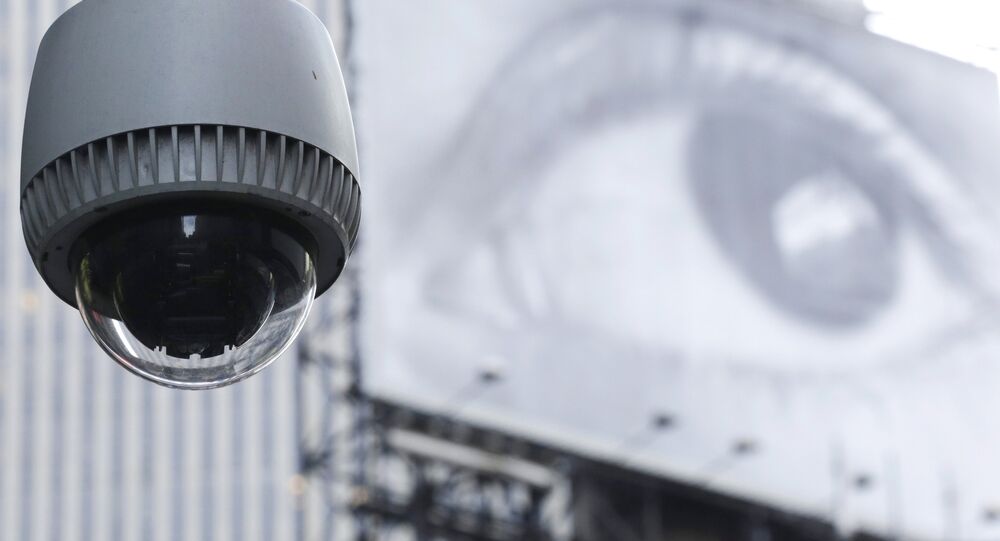 WASHINGTON (Sputnik) — Earlier this week, the New York Post reported that the FISA court authorized surveillance on several reporters for leaking information from the White House.

"FISA is only used for foreign intelligence collection, directed at agents of foreign powers, and not for ordinary criminal investigations," the official said.

© AP Photo / Evan Vucci
‘Fake News is the Enemy’: Trump Takes on Media, Leakers Again on Twitter
According to the newspaper, the incumbent administration suspected a high-ranking retired officer, who received the information from three people working in the White House since the times of former President Barack Obama, before leaking it.

The suspected leakers have already been dismissed or will be fired in the near future, the news outlet added.

Since the beginning of US President Donald Trump's tenure, reported leaks of information from the White House have caused several media scandals, such as about Trump's sharing of intelligence information at a meeting with Russian Foreign Minister Sergey Lavrov.

In May, the US president called on the Department of Justice and other agencies to start a review of information leaks.