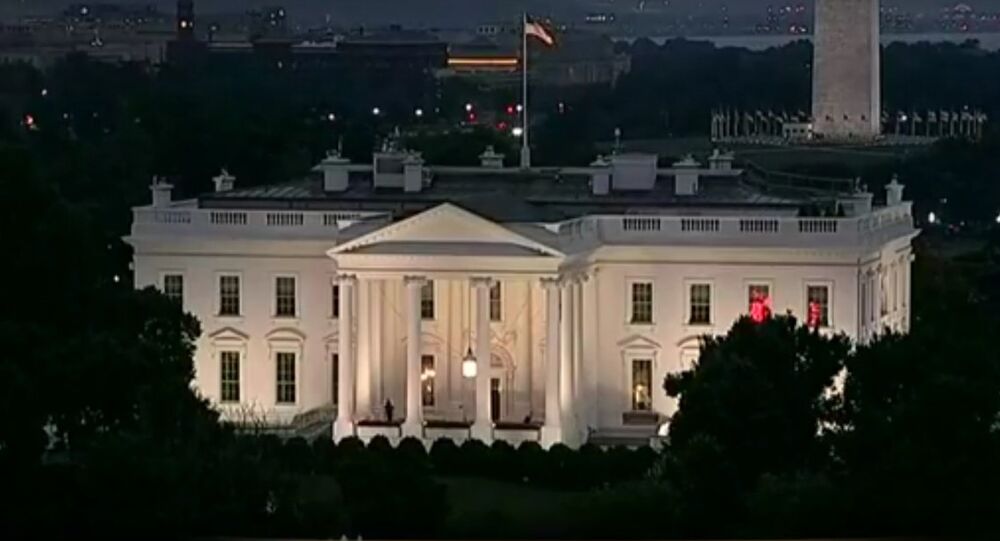 US President Donald Trump’s former campaign manager Corey Lewandowski said in an interview on Wednesday that he may consider a position at the White House.

Lewandowski previously declined to be considered for the cabinet position, stating shortly after the November 8 elections that he would better serve the president externally.