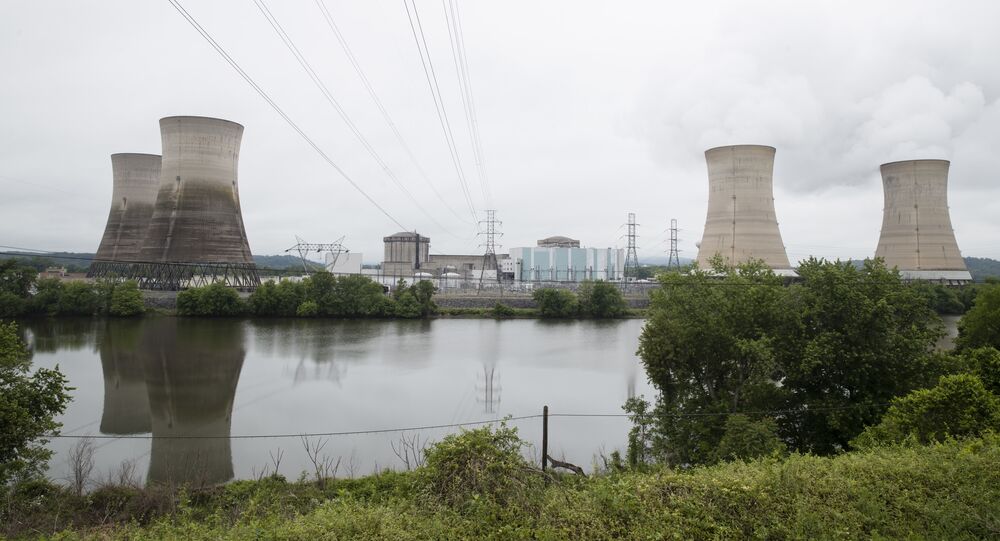 Three Mile Island Generating Station (TMI), which is known as the site of the worst nuclear power disaster in the history of the United States will shut down in 2019, according to official statement.

© AP Photo / Phil Sandlin
Lockheed Martin Wins $80M to Upgrade US Nuclear Missile Navigation System
WASHINGTON (Sputnik) — The site of the worst nuclear power disaster in the history of the United States, Pennsylvania's Three Mile Island, will permanently shut down in 2019, the Exelon Corporation said in a press release on Monday.

The release noted that nuclear power is not part of Pennsylvania's Alternative Energy Portfolio, which makes it difficult for the plant to compete with other energy sources.

The Three Mile Island Nuclear Power Plant became the scene of the worst US nuclear accident in history when the plant's Unit 2 experienced a partial meltdown in 1979 and was shut down permanently even though it led to no deaths or injuries to plant workers or members of the nearby community.