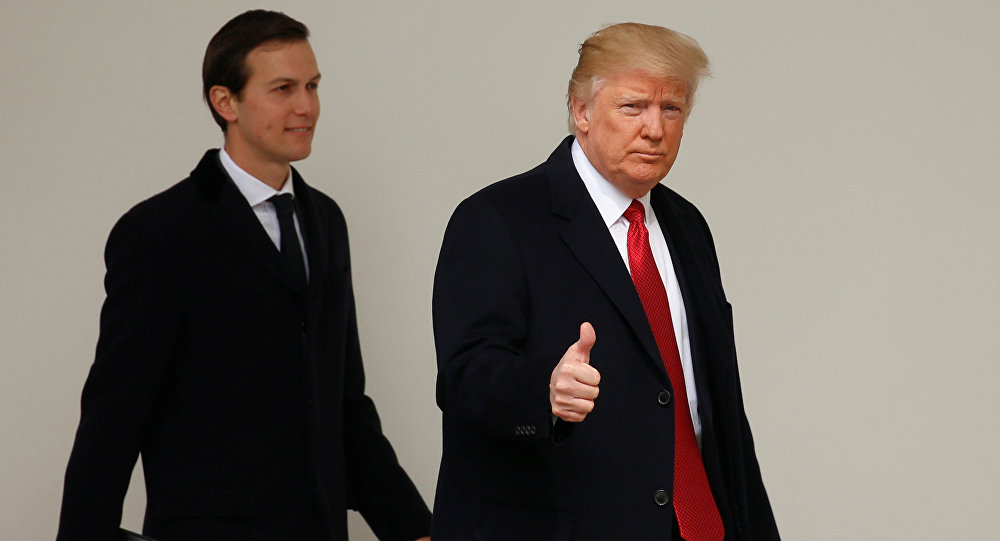 Jared Kushner did not suggest the establishment of a secret communication channel with Moscow during a meeting with Russian Ambassador to the United States Sergey Kislyak, media reported.

MOSCOW (Sputnik) — US President Donald Trump's son-in-law and senior adviser Jared Kushner did not suggest the establishment of a secret communication channel with Moscow during a meeting with Russian Ambassador to the United States Sergey Kislyak, US media reported citing a source familiar with the matter.

The meeting at Trump Tower was mainly devoted to Syria and the Russians, not Kushner, raised the issue of using a secure line between the White House and Kremlin to discuss certain issues regarding the Syrian conflict, the source told Fox News broadcaster on Monday.

According to the source, the sides did not discuss any kind of permanent communication channel and raised the possibility of only one-off calls.

The meeting was mainly focused on Russia's contention, that the Barack Obama administration had carried out a mistaken policy regarding Syria, the source told the broadcaster. 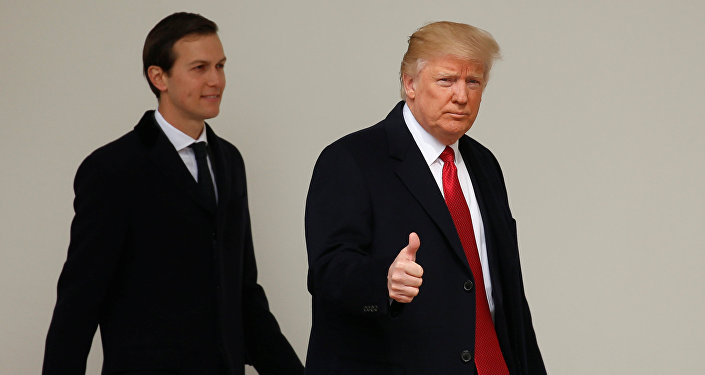 © REUTERS / Kevin Lamarque
Assange Regards Kushner's Alleged Plan to Set Up Secret Channel With Moscow as 'Correct'
On May 26, The Washington Post reported citing alleged intercepts of Russian communications reviewed by US officials that Kushner suggested Kislyak using Russian diplomatic facilities to shield the talks ahead of Trump's inauguration from being monitored. The alleged meeting between Kislyak, Kushner and former US presidential National Security Adviser Michael Flynn reportedly took place in New York City in December 2016.

Earlier in May Kushner's Lawyer Jamie Gorelick said that the White House senior adviser would be willing to talk to federal investigators as well as Congress about his contacts with Russian officials and his role in Trump's election campaign.

Russian officials, including President Vladimir Putin and Foreign Minister Sergey Lavrov, have repeatedly said that Russia had not interfered in the internal affairs of foreign states.