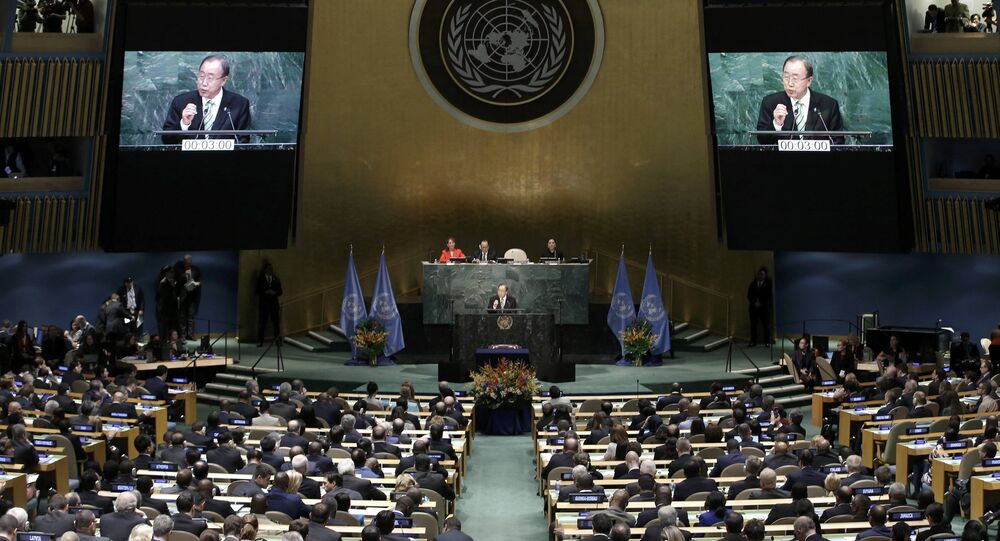 President Donald Trump has allegedly informed his confidants that the United States will withdraw from the Paris Agreement on climate change, as it threatens with the closure of factories and plants all over the country in the upcoming years.

© REUTERS / Francois Lenoir
Tusk After Talks With Trump: EU's, US' Stances on Climate, Trade Still Differ
MOSCOW (Sputnik) — Trump told his associates that he decided to pull the United States out of the Paris Agreement on climate change, which sets long-term goals for each nation to reduce emissions of carbon dioxide in order to protect the planet from environmental disaster, local media reported Sunday, citing multiple sources.

The US president privately said to multiple people, related to the issue, including Administrator of the US Environmental Protection Agency Scott Pruitt that he plans to withdraw the country from the agreement, the Axios media outlet reported, citing three sources with direct knowledge.

© REUTERS / Stephane De Sakutin
Trump Weighs Options on Climate Deal After G7 'Controversy'
On Saturday, Trump said that the decision on US participation in the agreement would be taken next week.

The Paris climate agreement within the UN Framework Convention on Climate Change, championed by former US President Barack Obama, was  ratified by 143 countries. It aims to hold the increase in average global temperature to below 2 degrees Celsius above pre-industrial level by reducing greenhouse gas emissions, with all the signatory states agreeing to reduce or limit their greenhouse gas emissions.

In an Attempt to Stop Trump Wall, Protesters Turn to Climate Change