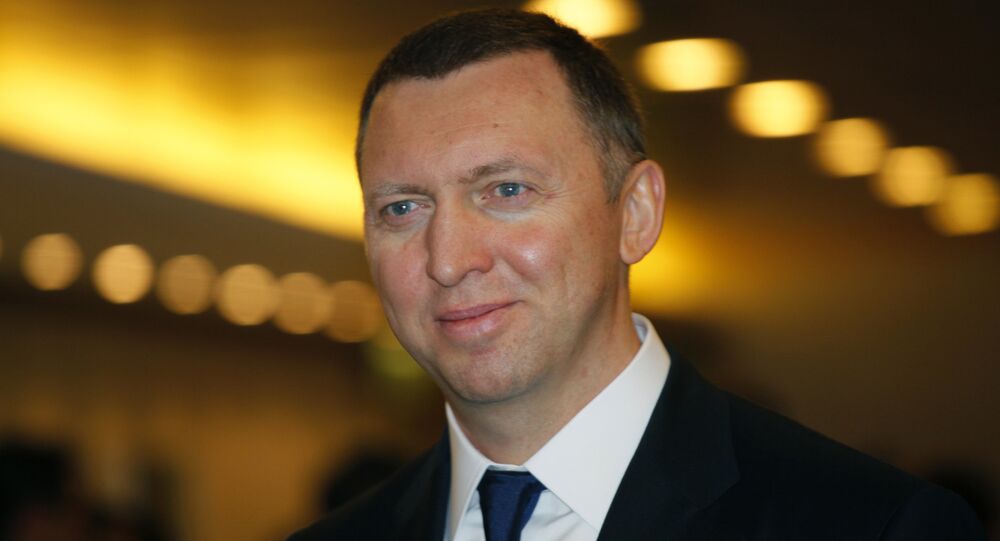 MOSCOW (Sputnik) — Deripaska, an aluminum magnate, earlier sued a US news agency over claims he had contracted American lobbyist Paul Manafort in 2005 to advance the interests of the Russian government. Manafort served as campaign manager for Donald Trump in 2016.

© AP Photo / Mary Altaffer
US Media Claims Kushner, Russian Ambassador Discussed Setting Up Secret Channel
The New York Times cited three anonymous congressional officials who allegedly told the paper Deripaska had offered to cooperate with Senate and House intelligence panels, but they declined over fears that an immunity deal would complicate the probe.

The 49-year-old Russian oligarch has reportedly been doing business in the United States for years and has property in New York. He has had difficulties obtaining a US business visa after the State Department voiced concerns he could be connected to organized crime, an allegation Deripaska denied.

The Russian government has refuted US claims it meddled in the US election process, calling them absurd. Kremlin spokesman Dmitry Peskov said Moscow did not have official contacts with Trump's team during the presidential campaign.