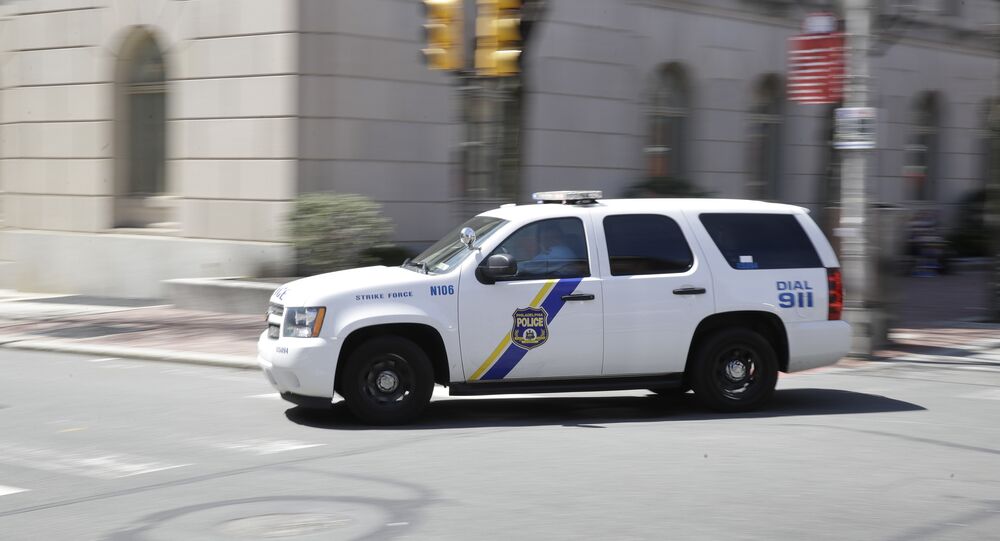 A Colorado man with an extensive and violent criminal history has been arrested after stabbing and slashing a man to death using a glove with knives embedded in it.

The Denver coroner's office affirmed that the cause of death was a stab wound, according to a news release from the office, as reported by the Denver Post.

Witnesses described Gulzow — wearing white clown face makeup with black streaks — threatening Lucero with a glove embedded with two to three inch-long knife blades as the two stood on the street in front of a convenience store.

The argument escalated, with Gulzow striking Lucero as the latter attempted to dodge the blows. Witnesses describe Lucero striking Gulzow once before quickly moving toward a nearby restaurant parking lot, where Gulzow again confronted the victim.

According to the police report, "The victim collapsed in the north east parking lot" and Gulzow fled the scene on a scooter.

Denver police quickly identified and arrested Gulzow, who claimed that the victim stole his scooter and attacked him first, and had died because he had fallen on one of his studded and spiked gloves.

Gulzow's story, as described in the police report, did not match that of several witnesses or nearby surveillance cameras.

Boasting the jail nickname Diablo, Gulzow has been convicted in several domestic violence cases, as well as multiple assault and weapons convictions, according to records kept by the Colorado Bureau of Investigation.
...
Reddit
Google+
Blogger
Pinterest
StumbleUpon
Telegram
WhatsApp
73