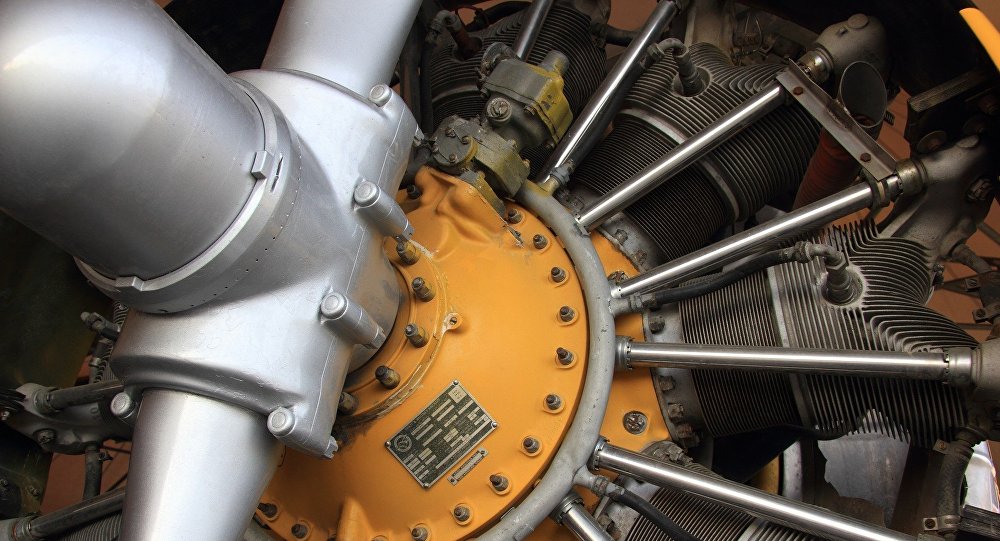 The crew of the United Airlines' flight had to evacuate passengers after an engine of a Boeing 757 en route from Newark to San Francisco caught a fire during the take-off attempt.

MOSCOW (Sputnik) — A Boeing 757 of the United Airlines was evacuated as one of the engines caught fire during the take-off attempt at the Newark Airport in New Jersey, the airline said in a statement.

"During taxiing of United flight 1579 from Newark to San Francisco, the tower notified the crew of what appeared to be flames from one of the engines. The crew immediately deployed the slides and evacuated the aircraft," the statement said. 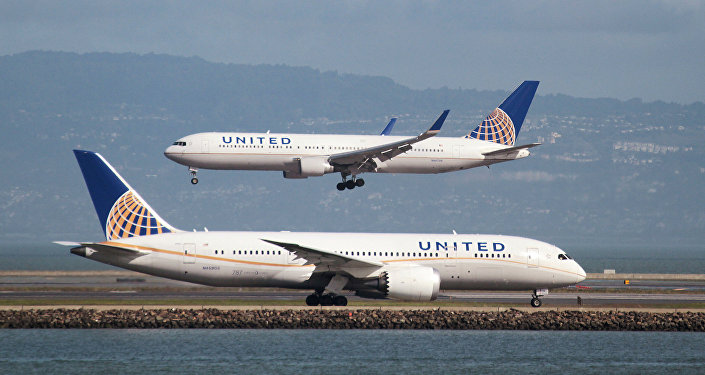 © REUTERS / Louis Nastro/File Photo
Oops! Cockpit Access Codes for United Airlines Published Online
According to the local media, there were 124 passengers on board of the plane, as well as seven crew members.

The airport was closed for a short period of time before reopening after the Port Authority Police Department extinguished the flames and the runway was cleared.

A total of five people suffered minor injuries during the incident, the airport said on Twitter.