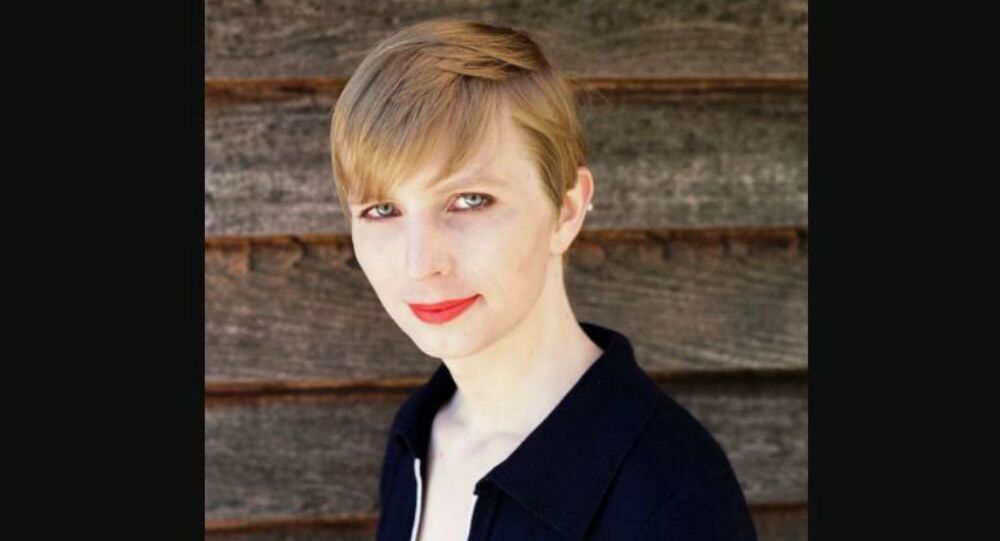 Chelsea Manning has turned her face to the public via social media after her release from prison.

​Commenters on Instagram were stunned by how great the transgender woman looks.

“Stunner …  shine on,” another netizen said.

Manning’s 35-year sentence, the longest ever issued for a whistleblower, was commuted by then-President Barack Obama as he left office. She was released after serving a total of seven years from the date of her arrest in 2010.

​“She revealed routine war crimes committed by US troops, including the famous ‘Collateral Murder’ video showing unarmed civilians in Iraq, including two children, being gunned down by US soldiers from a helicopter above,” activist Gerry Condone of Veterans for Peace recently told Loud & Clear on Radio Sputnik.

Manning was held in solitary confinement during her imprisonment, and attempted suicide more than once – driven, her lawyers said, by the intolerable conditions of her detention.

“Freedom used to be something that I dreamed of but never allowed myself to fully imagine. Now, freedom is something that I will again experience with friends and loved ones,” Manning said in a statement earlier this month.

Manning has been largely maligned in the mainstream media, Loud & Clear host Brian Becker said, arguing that the government’s punishment of Manning amounts to little more than “an attempt to silence whistleblowers.”

​"She is not free because there was a chorus from the mainstream media’s editorial departments demanding that she have an early release," he said. "It really was a people’s movement that won this freedom."