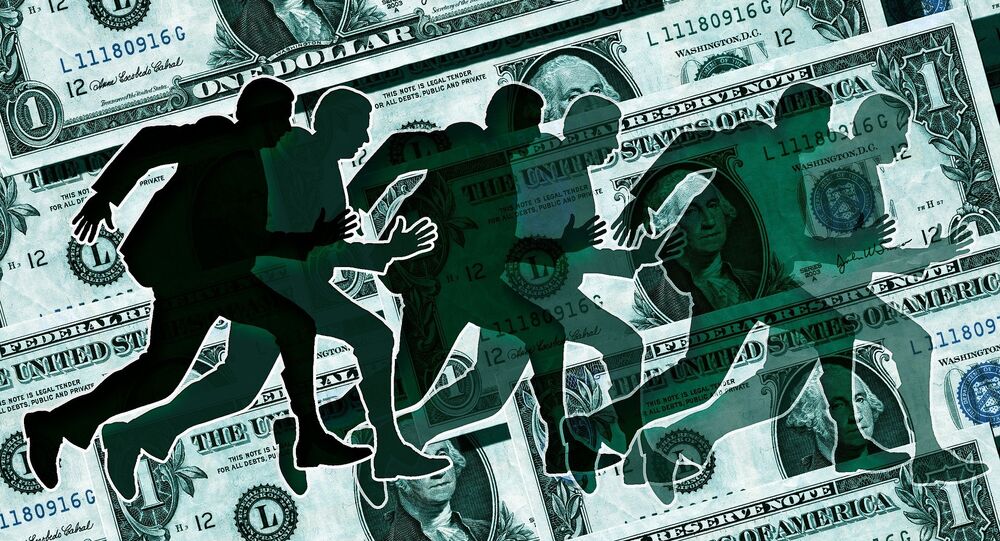 US Govt. Wasted $1.2Trln in Bungled Payments, Wasteful Spending Since 2003

The Government Accountability Office reported that the US government has wasted and needlessly paid out $1.2 trillion over past 14 years, including $144 billion last year alone.

© AP Photo / Kirsty Wigglesworth
US Security Services Need to Boost Drone Coordination on Mexico Border - GAO
WASHINGTON (Sputnik) — The US government has wasted and needlessly paid out $1.2 trillion over past 14 years, including $144 billion last year alone, the Government Accountability Office (GAO) said in a report on Wednesday.

"The reported government-wide improper payment estimate for fiscal year 2016 was over $144 billion," the report stated. "This estimate was attributable to 112 programs spread among 22 agencies. Since fiscal year 2003, cumulative estimates have totaled over $1.2 trillion."

The US government is projected to invest more than $89 billion on information technology in fiscal year 2017. The GAO said such expenditures have frequently been futile, expensive and wasteful.

The GAO advised that the government could save billions of dollars and operate more effectively by better managing information technology.