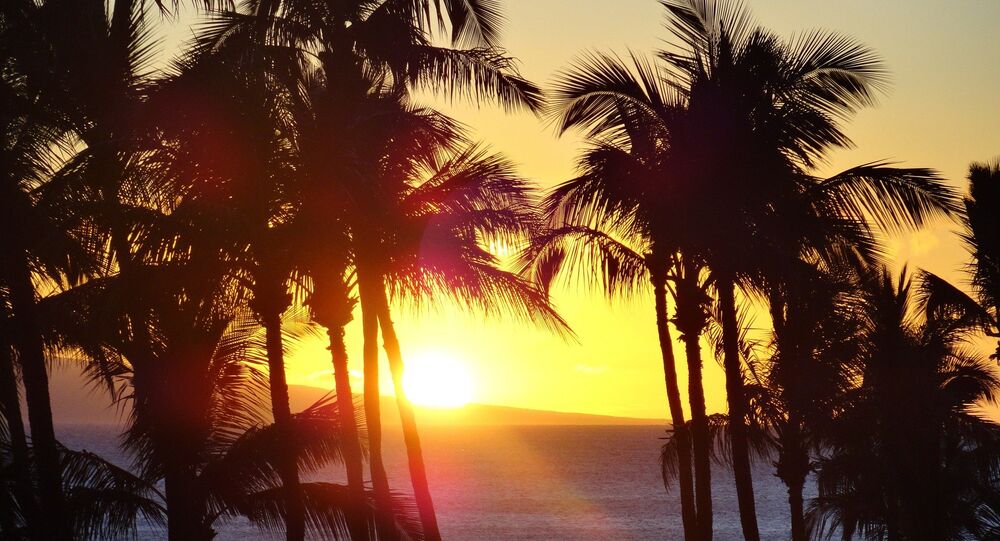 As North Korea continues to develop its intercontinental ballistic missile (ICBM) and nuclear weapons capabilities in the face of UN sanctions, Hawaiian officials and defense experts are concerned that Pyongyang could launch an electromagnetic pulse (EMP) attack that would devastate communications both inside and outside the state.

In July 1962, just about everything in Hawaii that used electricity was disrupted by a massive EMP caused by the US launching a 1.4-megaton nuclear warhead. The "Starfish Prime" high-altitude nuclear test disabled six satellites above the Pacific and disrupted radio signals in Alaska, Hawaii and California.

US Rep. Tulsi Gabbard (D-HI) said that the danger posed by an EMP attack on Hawaii  "is real and must be taken seriously," telling Fox News, "Almost every aspect of our lives is reliant on electricity, much more so than in 1962 — everything from banking to health care to communications to automobiles — so you can imagine the devastating impact such an attack could have."

"If an attack occurred on the mainland and the electric grid were shut down on the West Coast, it would create a crisis in Hawaii through the total disruption of our food and energy supply chain," she added.

Some experts feel that housing 11 US military bases and US Pacific Command (USPACOM) could make Hawaii a prime target.

USPACOM spokesman Dave Benham told Fox News, "The No. 1 threat in the region continues to be North Korea, due to its reckless, irresponsible and destabilizing program of missile tests and pursuit of a nuclear weapons capability." He added that the command is prepared to counter any such threat.

In 2004 experts warned a Congressional commission of the effects an EMP attack could have on important networks and institutions.

"Depending on the specific characteristics of the attacks, unprecedented cascading failures of our major infrastructures could result," the commission wrote in a statement. "In that event, a regional or national recovery would be long and difficult and would seriously degrade the safety and overall viability of our Nation."

These findings were confirmed in 2008 by a subsequent report by the Congressional Research Service.

An EMP attack isn’t the only potential threat to the Aloha state coming from North Korea. On Sunday Pyongyang conducted a successful missile test, with China estimating the projectile travelling nearly 500 miles and reaching a height of roughly 1,240 miles. Analysts say that if the missile had been fired from a straight angle, it could’ve traveled much farther and could have potentially had both Hawaii and Alaska in it’s strike zone.

US ambassador to the United Nations Nikki Haley took to Twitter following the test, warning China and Russia. "There are no excuses that justify N. Korea's actions," she tweeted. "This was close to home for Russia. China can’t expect dialogue. This threat is real."

The White House released a statement saying that the Democratic People’s Republic of Korea (DPRK) has been a "flagrant menace for far too long," and reiterated Washington’s "ironclad commitment" to its allies against Pyongyang’s provocations.

Five Killed in Small Plane Crash in US Hawaii