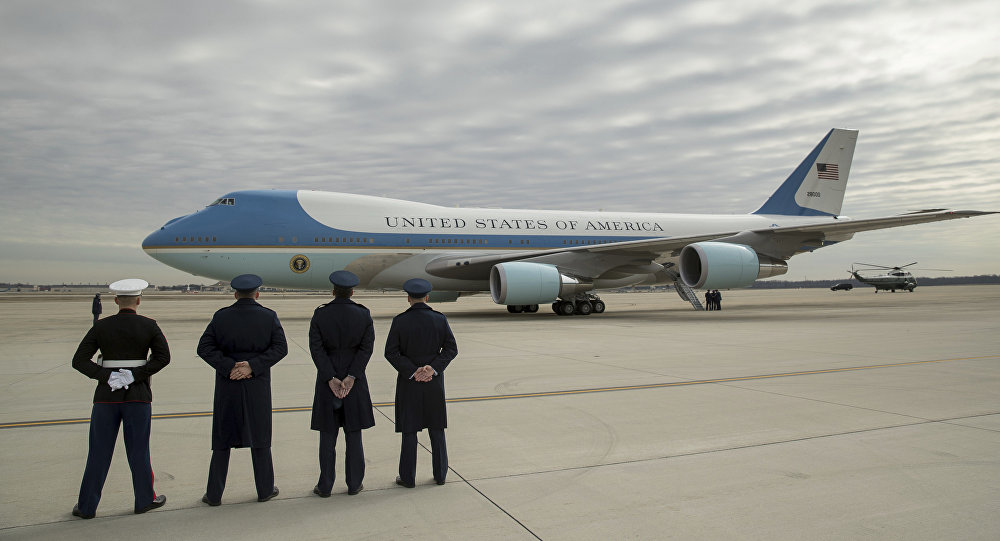 This week, US media learned that a blunder by Boeing mechanics threatened to cause an explosion on an Air Force One plane. Speaking to Radio Sputnik, Russian aviation expert Vladimir Povov explained why the error was so dangerous, and what the consequences are for the US-based aerospace company's reputation.

© AP Photo / Cliff Owen
Boeing Pays Tab on $4M Damage to POTUS’ Air Force One After Dangerous Mistake
On Thursday, US media reported that Boeing mechanics had caused $4 million in damage to the oxygen system of one of the two Air Force One Boeing VC-25 aircraft available to the president. The damage was caused in April 2016 while the aircraft was undergoing maintenance in San Antonio, Texas.

If left unchecked, the contaminated oxygen system could have caused a fire or even a mid-air explosion. News of the incident was released by Air Force investigators in a report last week. Boeing admitted to the mistake, and said that it had carried out the necessary repair work at its own expense.

The news can't be good publicity for the aerospace company, which has already been walking on pins and needles since President Trump's election. In December, Trump sharply criticized a pending order for a new Air Force One plane, tweeting that the costs were "out of control," and that the US should "cancel [the] order!"

Boeing is building a brand new 747 Air Force One for future presidents, but costs are out of control, more than $4 billion. Cancel order!

© AFP 2019 / JACK GUEZ
Boeing Wins $488 Million to Refurbish UK Apache Helicopters
Speaking to Radio Sputnik, Maj-Gen. (ret.) Vladimir Popov, a senior aircraft expert and deputy editor of Aviapanorama, a Russian aviation magazine, explained that there were several mistakes made by the mechanics which made the plane unsafe for operation.

Popov clarified that "in the event of an oxygen leak, the reaction to this stain or these metallic dust particles could result in a fire. That is, the preconditions were there for a fire to occur."

The aviation expert admitted that "of course this is a tremendous blot on the [company's] system of control and maintenance. Furthermore, this speaks about the level of organization of the flights. It's been demonstrated that they have not been on a sufficiently high level up to this point."

All told, Popov emphasized that "this is not just a blow to the company's reputation, but a very serious blow." 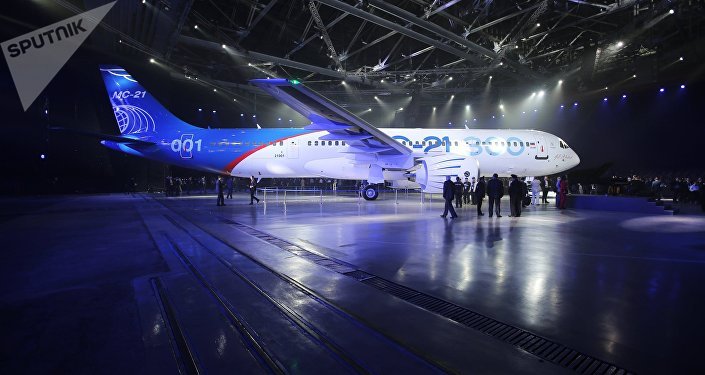 © Sputnik / IRKUT Corporation/Marina Lisceva
MC-21, Russia's Answer to Boeing and Airbus, Rolls Off Assembly Room Floor
In the expert's view, the main scourge of maintenance work has always been the danger of failure to comply with established technical norms and rules.

"People, unfortunately, are prone to making mistakes. It's likely that these mechanics were just in a rush. Such impatient 'bustlers' are very dangerous. It is necessary to comply with established technical norms and rules, as well as operating procedures. This is true in both aviation and cosmonautics," the expert stressed.