Richmond Early College High School in North Carolina has cancelled its entire yearbook after a post complaining about a student quoting the president of the United States made the rounds on social media. 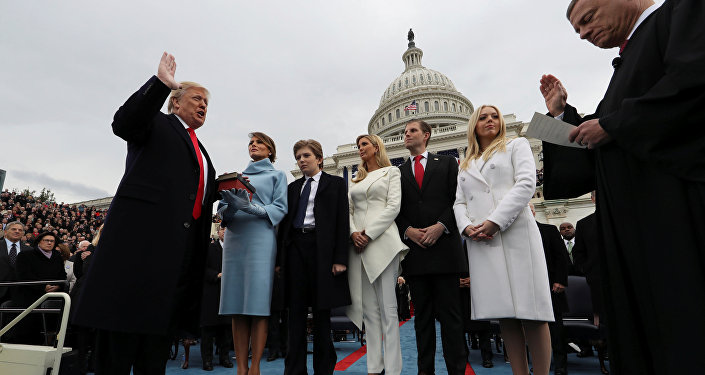 In a post by Artney Ellerbe, he included the photo of the teenager along with her choice of the popular quote from President Donald Trump’s campaign rallies – “build that wall.”

“So Richmond county school system allowed this to be printed in their 2017 year book. I already knew this city was racist. Get a court date you’ll find out. This doesn’t surprise me at all:/ #Share,” Ellerbe wrote.

The outraged internet user did not elaborate on how a sovereign nation wanting to protect their borders is racist.

Hamlet High School School District spokeswoman Ashley-Michelle Thublin told the Washington Times that “build that wall,” was one of two quotes that were deemed too inappropriate to publish. She did not state what the other offending quote was. 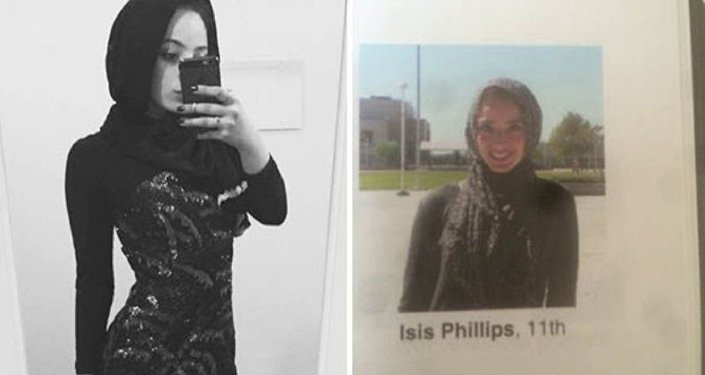 “What a joke. i want you to explain to me what was racist? A wall?” Justin Gardner asked.

Another user named Nathan Smith wrote, “some dummy Principal decides that a wall is racist, needs to be fired for a more intelligent Principal.”

Many of the comments accused the school of stifling the student’s speech.

“Nothing like a good book burning to cleanse the soul,” Stan Folz commented.

Students who paid for their yearbooks will now be refunded, whether they want to be or not, while the few that were handed out have been recalled and will be confiscated. As the school year ends on May 18, there is not enough time left to reorder, so this year’s book has been cancelled entirely.

The students guilty of having political opinions were not disciplined over the quotes.