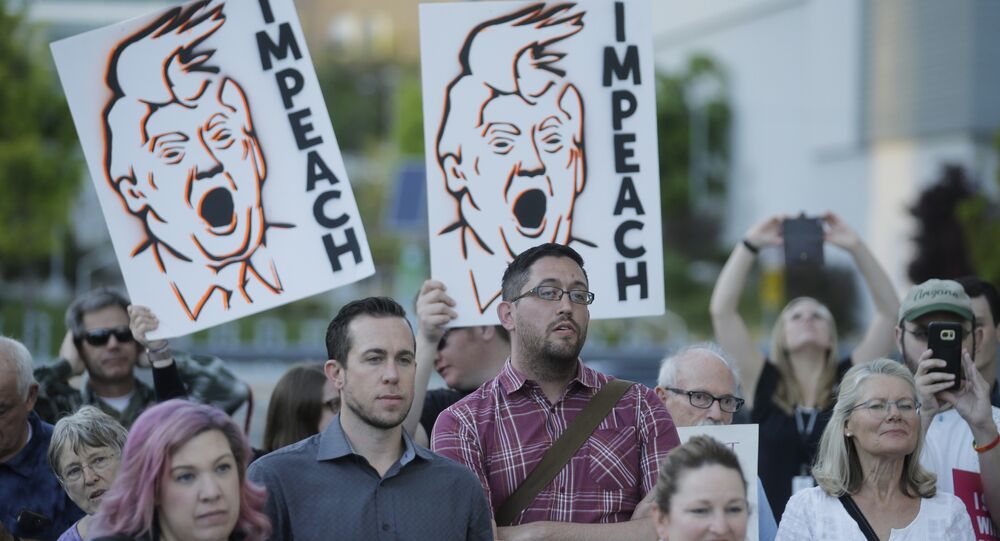 Healthcare Concerns Top List of Worries for US Voters - Poll

According to a poll by the Gallup, Americans have become much more concerned about the ailing US healthcare system in May, with 18 percent naming the issue as their top worry.

© REUTERS / Shannon Stapleton
Number of People in US Worried About Healthcare Doubles Compared to April - Poll
WASHINGTON (Sputnik) – Americans have become much more concerned about the ailing US healthcare system in May, with 18 percent naming the issue as their top worry, according to a poll by the Gallup organization on Friday.

"[M]entions of healthcare tie with mentions of ‘dissatisfaction with government/poor leadership’ at the top of the most important problems list," a press release explaining the poll stated.

Worries of healthcare have been prompted by efforts in the Republican-led US Congress to repeal and replace the existing system known as Obamacare, the release explained.

After healthcare and government dissatisfaction, the next-highest-ranking issues were immigration, the economy in general, unemployment and race relations, the release noted.

The threat of terrorism was not mentioned.