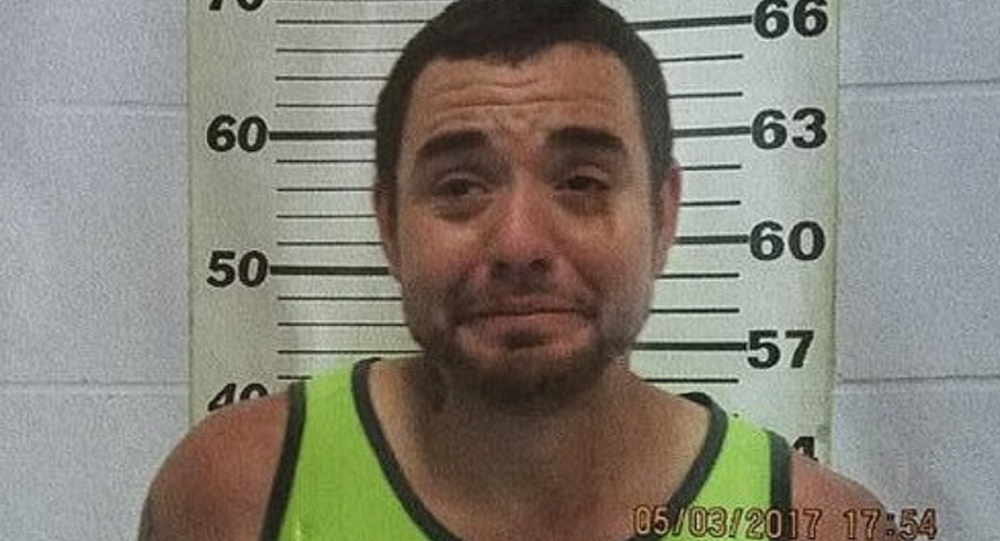 In the latest round of internet outrage, a video of a drunk man on an anti-Muslim tirade has gone viral.

The confrontation between Alexander Downing, 35, and the Muslim family went down at South Padre Island in Texas. In the footage, Downing is extremely aggressive as he screams at the group about Donald Trump, Daesh and sharia law.

© Flickr / ssalonso
Sharia Court Interferes to Protect Muslim Men Accused of Domestic Violence in UK
“While enjoying our time at the beach during a family reunion, our kids and us had to experience ugliness and aggressiveness in the worst shape and form possible,” Noria Alward, who posted the video to YouTube, wrote.

Downing is heard screaming in the video "you're a f*cking Muslim, motherf*cker," and “you will never ever, ever stop me, my Christianity, from rising above your sharia law. Your sharia law don't mean sh*t to me."

Though it is unclear what started the fight, at the end of the video a voice can be heard screaming at Downing what sounds like the word “f*ggot” at least twice.

Downing was later arrested by the South Padre Island Police for public intoxication.

© Photo : Pixabay
Swine-Eating Swede Tried for Racism After Shaking His Bacon at Mortified Muslims
After his release, Downing was spotted by the family in a hotel lobby.

"I want people to also know that the hotel did not do anything to protect us," one of the members of the group, identifying himself only as Ahmed, told BuzzFeed.

The hotel maintains that the incident did not occur at their facility and therefore isn’t really their problem.

"We couldn't really have the full story except that the police arrested the guy and the next day the guy checked out. But we care about our guests, we care about whatever happens in our hotel. Unfortunately, this happened outside the hotel," Abdel Zouari, general manager at the South Padre Pearl Hotel, told BuzzFeed News.

Shots Fired at Quebec Mosque With 40 People Inside