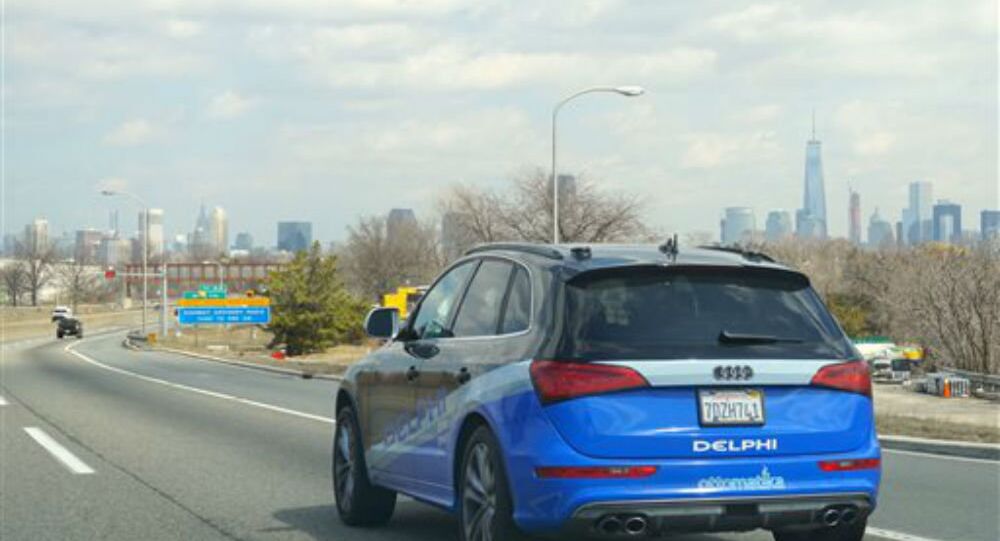 New York Governor Andrew Cuomo announced the start of the program to test autonomous vehicles on the state's public roads.

"New York has emerged as one of the nation's leading hubs for innovation, and as we invite companies and entrepreneurs to reimagine transportation technology, we will encourage the development of new, safe travel options for New Yorkers," Cuomo said on Wednesday.

© CC0
‘Plan for the Worst’: US Holds Nuclear Attack Drills for New York City Metro Are
According to the release, the new legislation is included in the state budget for the fiscal year 2018, and will allow autonomous technology testing through a year-long pilot program.

Companies that are developing autonomous vehicles may submit an application, provided that the cars comply with US federal safety regulations and that a driver with a valid driving license is present at the time of the test, the release explained.