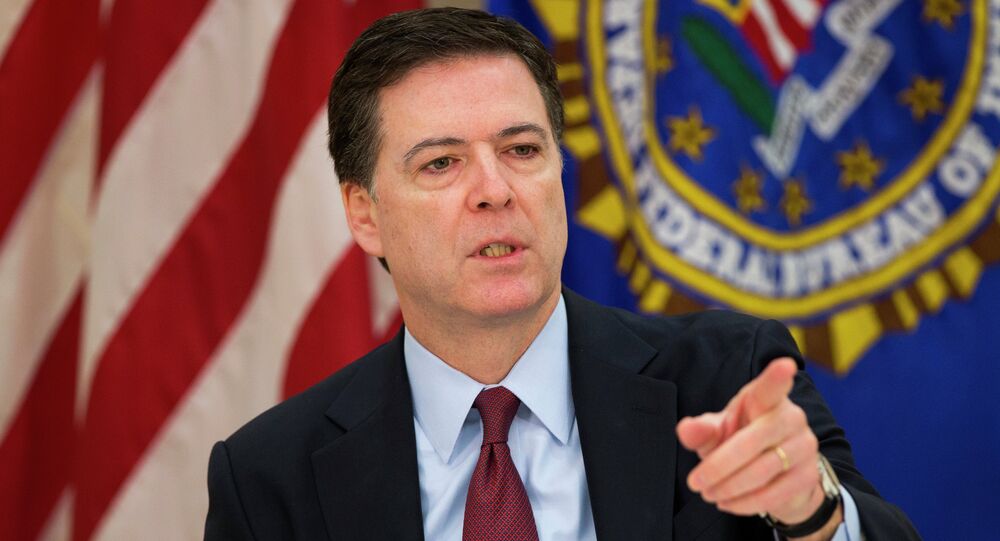 WASHINGTON (Sputnik) — US President Donald Trump’s action to terminate the head of the Federal Bureau of Investigation amid the probe of his campaign’s ties to Russia raise concerns of his abuse of power, Romero said in a statement.

“Regardless of how one judges the performance of James Comey in either the Hillary Clinton or Russia investigations, President Trump’s dismissal of a sitting FBI director raises serious alarms bells for our system of checks and balances,” Romero stated on Tuesday.

Earlier on Tuesday, Trump terminated Comey claiming he mishandled former Secretary of State Hillary Clinton email investigation as advised by the US Attorney General. Comey’s termination takes place in the middle of an investigation in Russia’s alleged meddling of the US presidential elections in 2016.

Russia has denied all allegations of interfering and called them absurd.