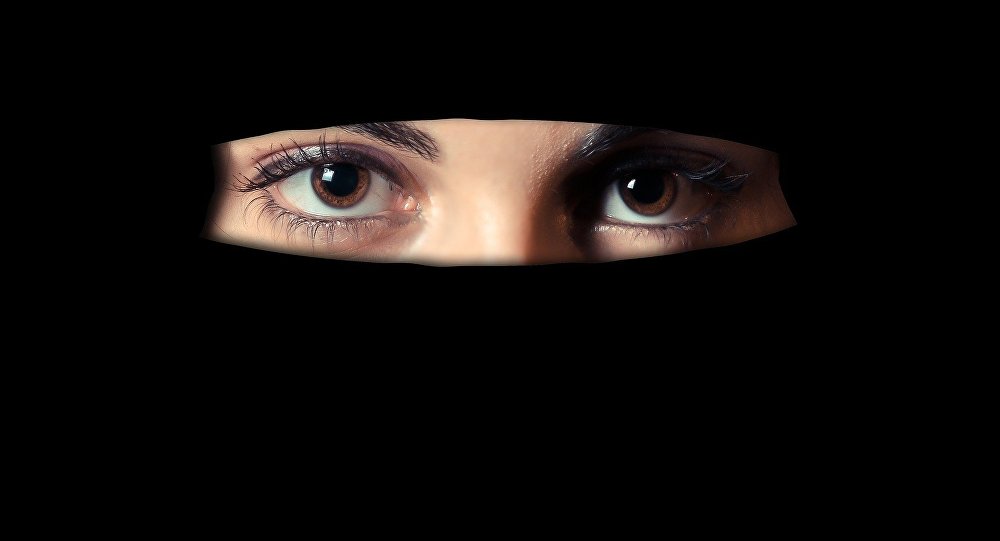 In a video widely circulated on social media a woman harasses a Muslim shopper while standing in line at a Trader Joe’s supermarket in Reston, Virginia.

© AFP 2019 / Brendan Smialowski
‘Muslim Goat Humper’: Minnesota Republicans Under Fire for Facebook Slander
The victim of the abuse reportedly let the woman go in front of her because she seemed to be in a rush, but then she expressed her gratitude in a rather odd way.

The unnamed shopper allegedly started making insulting comments about another Muslim in the store who was wearing a niqab, before turning to the woman who let her cut in line and asking why she wasn't wearing something similar. After that she began talking about female genital mutilation, and the Muslim woman decided to start filming the exchange.

In the video, the victim can be heard saying she regrets letting the woman skip ahead.

"I wish they didn't let you in the country," the shopper responded.

When the Muslim woman told her she was born in the US, the abuser launched a bizarre political rant about Barack Obama not being the head of state anymore.

"Obama's not in office anymore. We don't have a Muslim here anymore," She said, incorrectly identifying Obama as such. "He's gone. He might end up in jail sometime in the future."

Muslim friend of mine got harassed at a Trader Joe's in Reston, VA. pic.twitter.com/Ki8gc1RZio

​Stand-up comedian Jeremy McLellan, who is known for his comedy about Muslim advocacy and happens to be friends with the victim, shared the video in a Facebook post. He said his friend wished to remain anonymous, but wanted the footage to be shared.

© AP Photo / Mike Groll
Death of ‘Pioneer’ Muslim US Judge Now Considered ‘Suspicious’
The video has already been viewed more than three million times. It has prompted an outcry of near-universal criticism of the unidentified woman's remarks.

According to Nihad Awad, with the Council on American Islamic Relations (CAIR), the council has had 10 times the number of harassment complaints compared with last year — more than 1,500 since January. He believes anti-immigrant Americans are feeling empowered by President Donald Trump's policies and rhetoric.