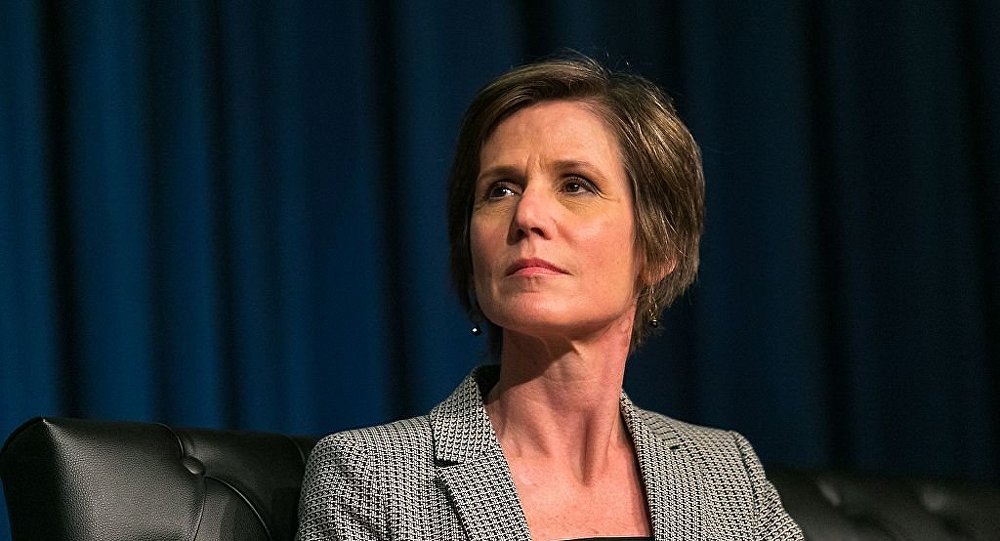 US Justice Dept. Sued for Access to Yates Emails

The US Department of Justice has failed to comply with a Freedom of Information Act (FOIA) request for former Acting Attorney General Sally Yates’ department emails sent between President Donald Trump’s inauguration and the day after he fired her, the watchdog group Judicial Watch said in a lawsuit.

WASHINGTON (Sputnik) — Judicial Watch said the Justice Department had failed to produce the emails or even notify the group if it had found any records. The Freedom of Information Act requires US agencies to comply with records requests within 20 working days.

"On February 1, 2017, plaintiff [Judicial Watch] submitted a FOIA request to defendant [the Justice Department] seeking access to all emails sent or received by Acting Attorney General Sally Yates on her US Department of Justice email account between January 21, 2017 and January 31, 2017," the complaint stated. 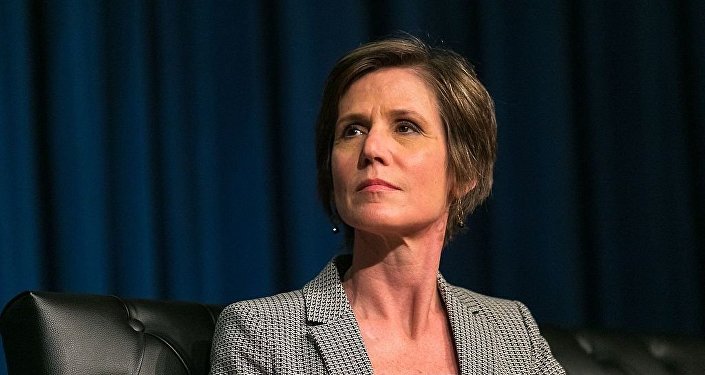 © Wikipedia /
Trump Tells US Congress to Ask Sally Yates About Classified Leaks Under Oath
Yates is expected to testify on Monday afternoon before the US Senate Judiciary Committee about her decision to warn the White House that former National Security Advisor Mike Flynn misled officials about his communications with Russian Ambassador to the United States Sergey Kislyak.

The lawsuit, which was filed in a US District Court in Washington, DC on Friday, did not specify whether Judicial Watch was seeking emails regarding Yates’ warnings about Flynn or her refusal to defend Trump's immigration executive order in court.

The Justice Department has not released its FOIA logs since February, and Judicial Watch's request is not listed among the cases closed that month.