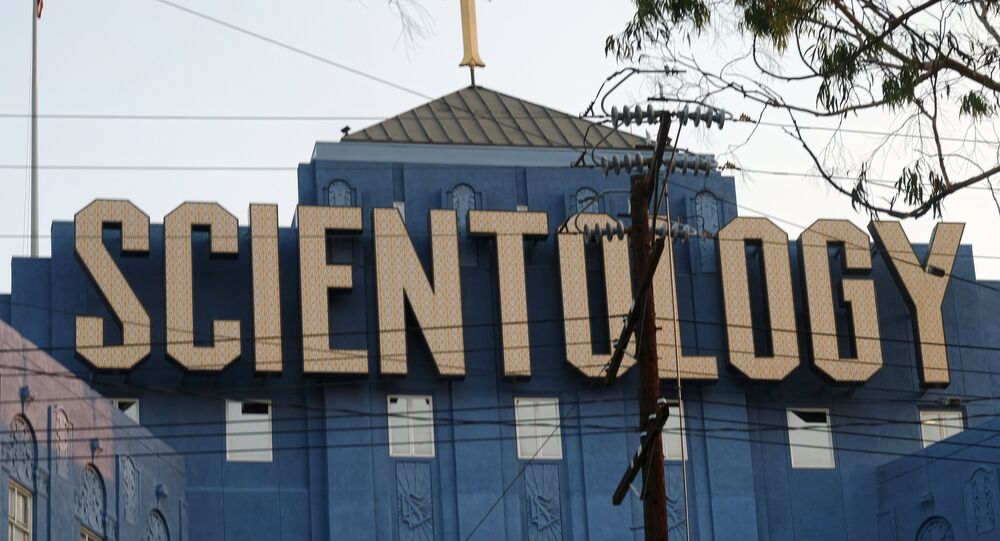 A pair of Tennessee rehab facilities run by members of the Church of Scientology have been shut down after police discovered that patients there were being held against their will.

The facilities in Cannon County came under investigation after police received a 911 call from a man who claimed to be trapped in one of the facilities. When they came to investigate, they found the man locked in a cabin with no way to escape.

The facilities were little more than a handful of cabins and a double wide trailer concealed in the middle of the wilderness. Police described the supposed path to wellness as "a gated, makeshift paddock secured externally with a steel latch."

The man who called 911 told police that he had been administered unknown drugs during his nine-month involuntary stay at the facility, and that he was provided with only a single bed with a tiny sheet and a small bathroom which was the "only room with a light."

"The cabin is bare, there is a small pile of sheets in the corner, there are no obvious amenities for life," one of the officers reported. The man told the police that he had entered the facility for rehabilitation services and to "get cleansed through Scientology."

Police found another "patient," a woman. Both imprisoned individuals were transported to a local hospital. Police also arrested Marc Vallieres, who operated the facilities, and his subordinates Dennis Flamond and Hans Snyder Lytle.

Vallieres has been charged with two felony counts of facilitation of kidnapping. Flamond and Lytle were charged with the misdemeanor charge of false imprisonment, to which they have pled guilty.

Attorney David Veile, who represents some of the suspects, said that the facility was not run by the Church of Scientology.

Vallieres, a known member of the Church of Scientology, is the founder of "A Wave of Hope," an organization that bills itself as a "true alternative to psychiatric drugs or treatments." One of their programs is an isolation treatment in which a "psychotic" is taken to a remote cabin in the wilderness and left alone except to receive food and medicine.

"Eventually what do you think will happen?" asks A Wave of Hope. "What happens to a child who puts up a tantrum if you ignore him, if you don't try to frantically stop him and if you remain calm? He eventually gets tired and because no one pays attention, he calms down. Same thing happens with a psychotic. He eventually gets tired and stops being crazy when no one is frantically trying to stop him."